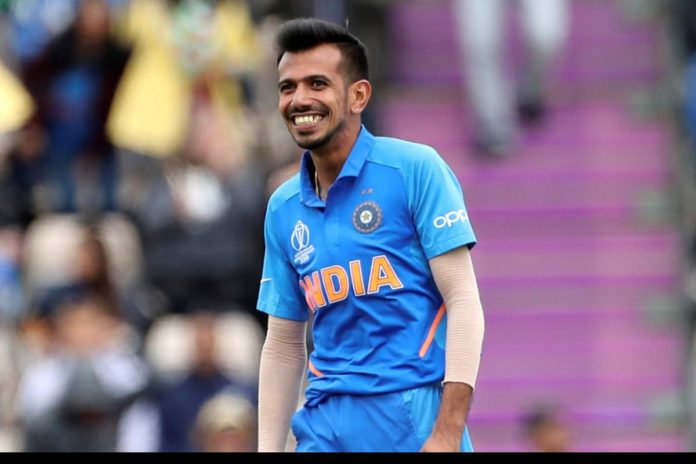 Chief selector for the Indian team Chetan Sharma expected why India’s leading wicket-taker in the shortest format was not picked for the T20 World Cup squad. Yuzvendra Chahal could not make it into the 18-man squad despite the inclusion of 5 spinners in total. 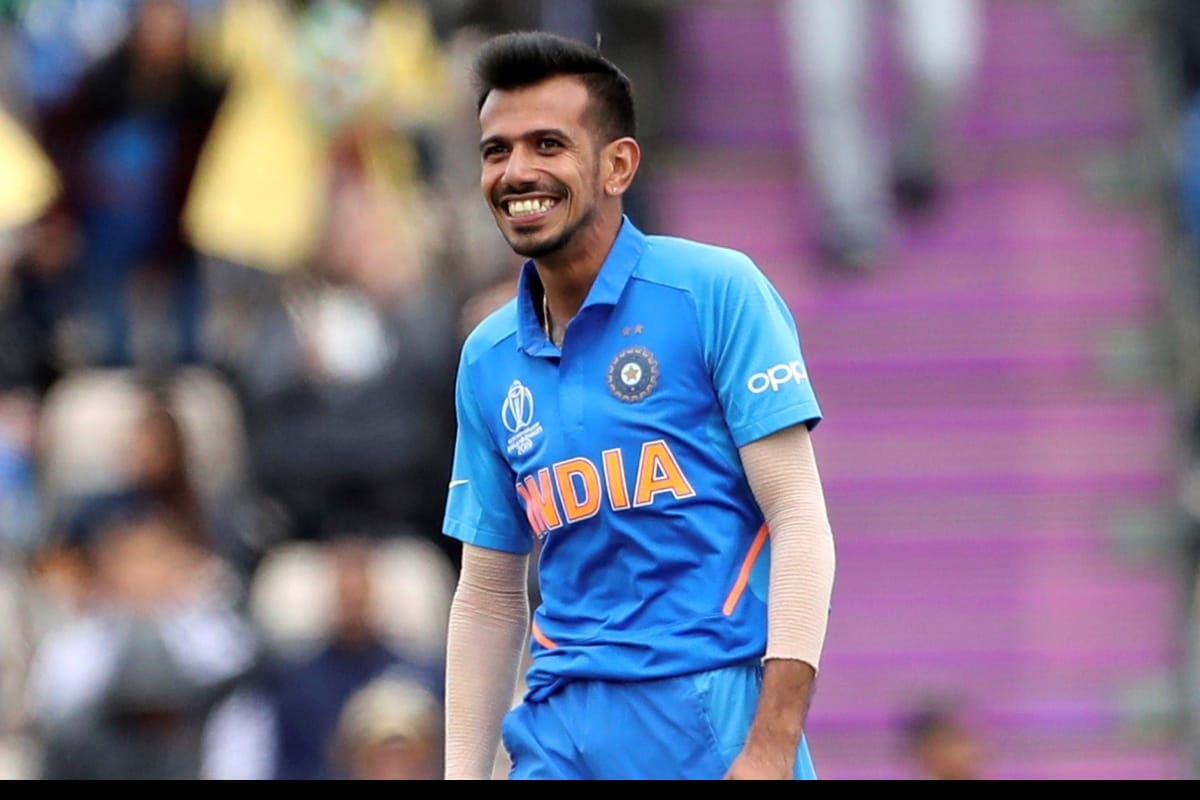 The team picked Rahul Chahar, Varun Chakravarthy, Ravichandran Ashwin, Axar Patel, and Ravindra Jadeja in the spin department. This meant that there was no spot for the leg-spinner.

Rahul Chahar and Varun Chakravarthy were surprising inclusions ahead of Chahal. Both the spinners are relatively new in the International circuit when Chahal has been a regular in the white ball cricket in the recent past.

Chetan Sharma claimed that the team was in need of a leg-spinner who could bowl comparatively bowl faster and get some grip off the surface. Rahul Chahar fits the description since Chahal relies on the flight to deceive the batsmen and bowls slower through the air. However, it is to be noted that he achieved tremendous success while playing for Royal Challengers Bangalore (RCB) in the previous edition of the IPL in the UAE. Sharma said:

“Yuzvendra Chahal’s name was discussed. But we picked Rahul Chahar over Yuzi as we wanted someone who bowls fast and gets pace off the pitch. He also gets the ball to grip through the surface.”

He also spoke of Varun Chakravarthy’s inclusion in the squad as well. Sharma believes that since not many have played him at the International level, he comes into the squad as a mystery player. He added:

“He is the mystery bowler and teams are not able to read him. He has bowled well in IPL and he will be a surprise package,” Sharma explained

Varun Chakravarthy was seen bowling in the limited-overs series in Sri Lanka recently. While he did not achieve much success when it came to picking wickets, he did a decent job to keep the run flow in check on a set of slow surfaces.