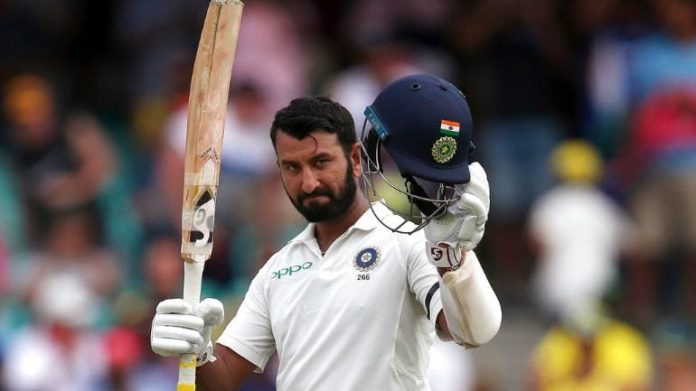 As the show shifts from the T20 series to the test matches India will be facing Bangladesh in their first ever pink-ball test match in Kolkata on the 22nd of November. Test specialist Cheteshwar Pujara who has been the back bone of the Indian team in test matches has emphasised the role of patience in the Day/Night test in Kolkata.

The Pink-ball test is a chance for BCCI to increase the crowd attendance and bring back the peoples interest in test matches. 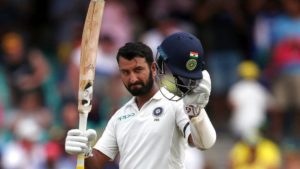 Pujara was part of Duleep Trophy in 2016 when Pink ball was tested for the first time in first class cricket in India. However it was played with Kookaburra ball. SG Pink ball according to Pujara wont be a struggle for the India batsmen as negating the swing in the early part of the innings and the start of the day will be key.

“I don’t think there will be a major difference when you start playing with the pink ball. Since I haven’t played (against the SG pink ball) I am not sure, but my assumption is that even the SG pink ball will be very similar to the red ball. I feel in India the quality of SG balls have improved,” Pujara said.