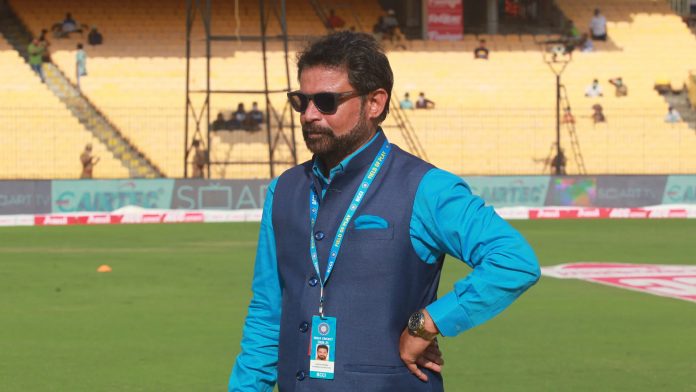 Reports have emerged regarding Chetan Sharma. The incumbent chairman of the Indian cricket team’s national selection committee is expected to hold his position for yet another term.

Chetan Sharma is likely to have second run 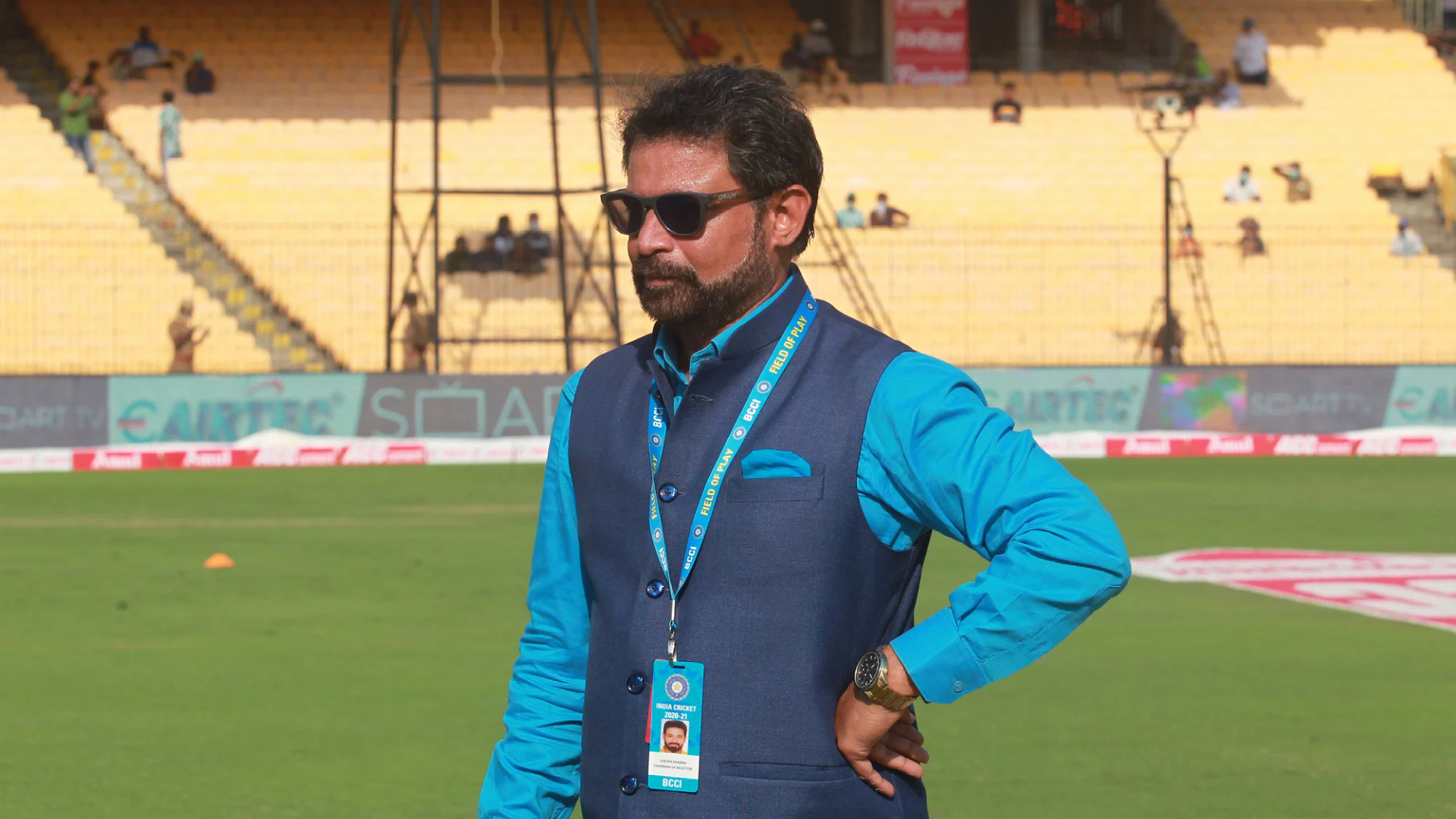 It was initially noted that Sharma had re-applied for the post despite him and his panel being dismissed following Team India’s exit from the T20 World Cup 2022. It is reported that the departing selection panel were asked to select the squads for the upcoming Sri Lanka series as well, with the new chairman and panel not being formally appointed. Reports suggested that there was a lack of applicants despite a lucrative package being offered.

As per the reports, the three-member Cricket Advisory Committee (CAC) panel interviewed the candidates who expressed their interest in the post on January 2. According to a report by NDTV, the Ashok Malhotra-led committee interviewed 6-7 former Indian players.

It is worth noting that notable former pacer Venkatesh Prasad was not shortlisted for the interview. Harvinder Singh, who was part of the Sharma-led selection panel, is also likely to retain his place upon the CAC’s recommendation. The CAC will reportedly come to a decision soon. The first task of the new selection panel might be to determine the squads for the upcoming home series against New Zealand.