Cricketer and politician Chetan Chauhan passed away today, after being on life support for a period of 36 hours. He was 73. 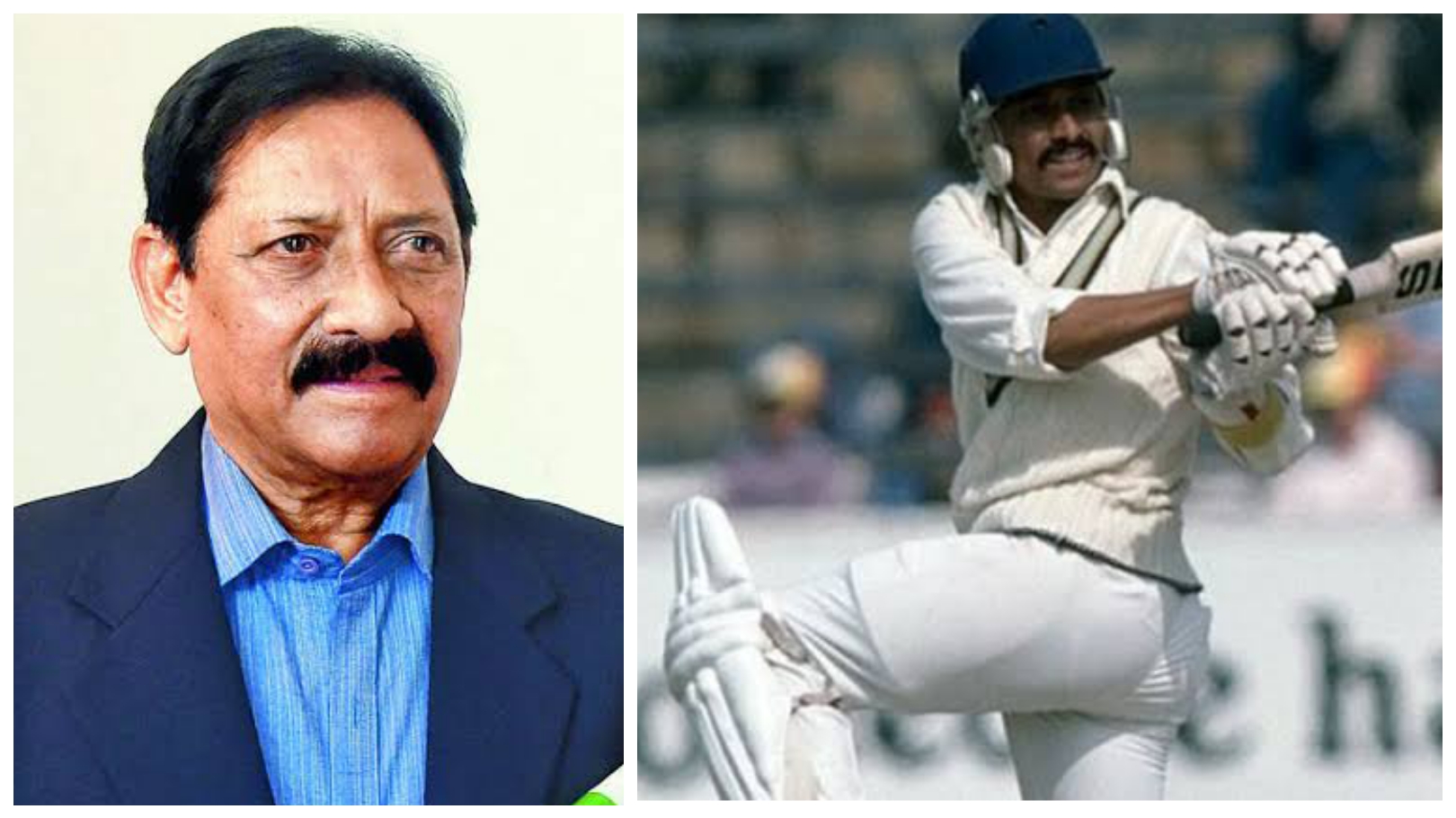 He was hospitalized at Sanjay Gandhi PGI hospital in Lucknow with Covid-19 related complications on June 12. After his health worsened due to kidney related ailments, he was transfered to Medanta hospital in Gurgaon.

Chauhan played 40 Test matches for India, scoring 2084 runs at an average of 31.57. He scored 16 half centuries but was unable to become a centurion. He also collected two wickets in the purest format of the game. In 7 One Day Internationals, he scored 153 runs. In first class cricket, he was a maverick. In 179 matches he scores 11143 runs at an average of 40.22, scoring 21 centuries and 49 half centuries in the process, including a brilliant innings of 207.

Born in British India less than a month before Indian independence, Chauhan was trained by Maharashtra player Kamal Bhandarkar. Chauhan represented Pune University in the Rohinton Baria Trophy in 1966–67 and was selected to represent West Zone for the interzonal Vizzy Trophy in the same season. He scored 103 against North Zone and 88 & 63 against South Zone in the final. His opening partner in the second innings was Sunil Gavaskar.

He quickly got selected into the Maharashtra Ranji Team and after notable performance in Duleep Trophy, was selected to play for India. Chauhan’s international career did not look a great success as failures led him to get axed from the squad.

Scoring 873 runs in the 1972–73 Ranji season for Maharashtra which was then the second highest aggregate for a season. This included double hundreds in consecutive matches. Selected for Test matches, Chauhan was again axed after poor performances.

After moving to Delhi, Chauhan’s impressive domestic performances led him to a Test comeback, where he succeeded at last during a tour of Australia. Chauhan returned to the Indian team for the second Test at Perth and hit 88 in his very first innings. From then he missed only one Test till the end of his career and, except for one occasion, opened with Gavaskar every time.

After getting dropped in 1981, Chauhan was never selected again. The same year, he received an Arjuna Award for his excellence for the Indian National Team.

After retirement, he became a politician and was a minister in Uttar Pradesh Government until his death.

These are some tweets from the cricketing community mourning his demise:

#ChetanChauhan Ji sharing century stands with Sunny Bhai was how 70s cricket was introduced to us. An opening batsman, administrator, team manager, minister and a forever friendly face to talk to. You will be sorely missed sir. Thoughts with his family in this difficult period. pic.twitter.com/oBPDGiTCFa

Very sad to hear the news of passing away of Chetan. He was a gritty opener and I’m sure he would have fought this battle too till the very end. Condolences to the family. RIP 🙏 #ChetanChauhan

Sad to hear about the demise of Chetan Chauhan sir, was a fine opening batsmen and forged some great partnerships with Sunny bhai. #COVID19India #ChetanChauhan My deepest condolences to his family and friends.🙏 RIP

Sad to hear about #ChetanChauhan Sir's demise. His contribution to Indian Cricket and Politics was immense. My prayers are with the family!