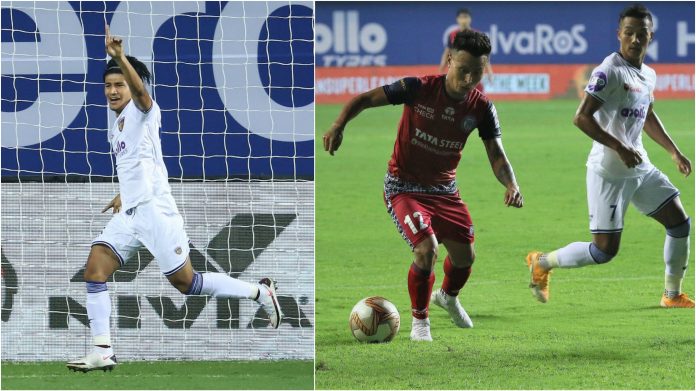 Chennaiyin FC were able to cling to the lead which they created in the first half against Jamshedpur FC, that helped them achieve the victory at Tilak Maidan in Vasco on Tuesday. 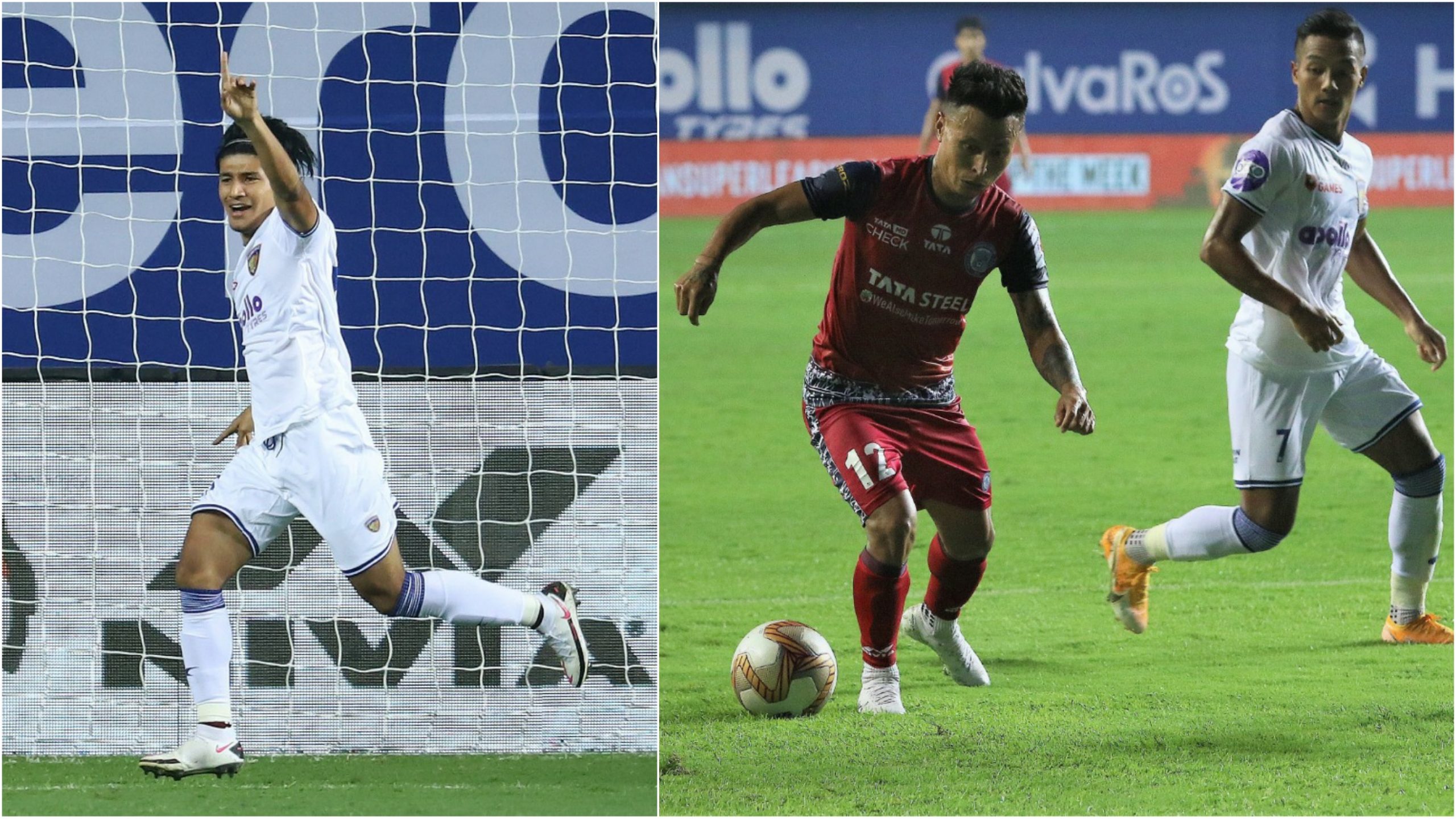 It just took 52 seconds to witness the opening goal of the night as midfielder Anirudh Thapa broke the deadlock and gave Chennaiyin FC an early lead.

Esmael Goncalves had delivered a low cross to the box and Anirudh Thapa netted the goal with a right-footed shot which was also his first touch of the game. With that goal he became the first Indian player to score in the ongoing ISL seaon.

Jamshedpur player Isaac Vanmalsawma committed a foul on Lallianzuala Chhangte inside the penalty box in the 26th minute of the match. Crivellaro had hit a powerful cross into the box and Isaac committed a mistake.

Esmael Goncalves took the spot kick and found the back of the net as goalkeeper Rehenesh TP did not stand a chance. They tallied their insurance goal. 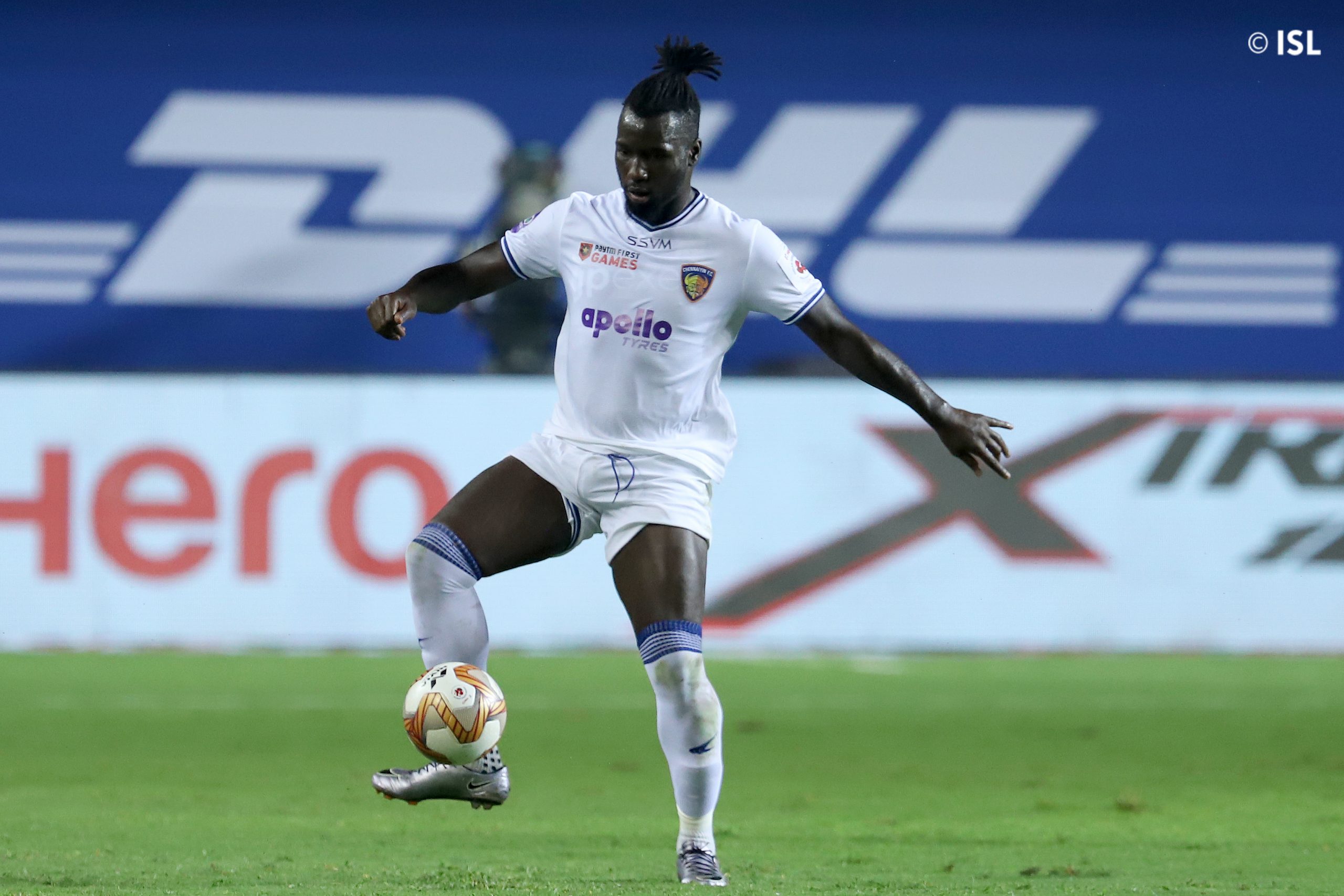 Jamshedpur were able to pull one goal back after the club’s latest signings, Jackichand Singh and Nerijus Valskis combined well to score the goal.

Singh delivered a sumptuous cross into the box and last year’s Golden Boot winner was able to guide the ball past the goalkeeper.

But it turned out to be the consolation goal for the side as the one goal deficit caused them to lose the game.

Owen Coyle could not register the victory on Tuesday as his men failed against his former managed team Chennaiyin. On the other hand Csaba Laszlo would be glad to open their campaign with a win.

Chennaiyin will face Kerala Blasters in their next fixture while Jamshedpur will face Odisha FC. Both the matches are set for Sunday, November 29.