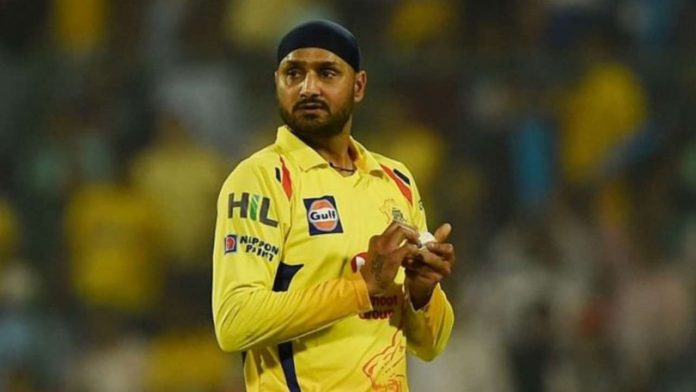 Chennai Super Kings have parted ways with Harbhajan Singh ahead of the 2021 IPL mini-auction. The off-spinner thanked the franchise in a tweet and wished them the best as they gear up to revamp their squad and be back in the big leagues. 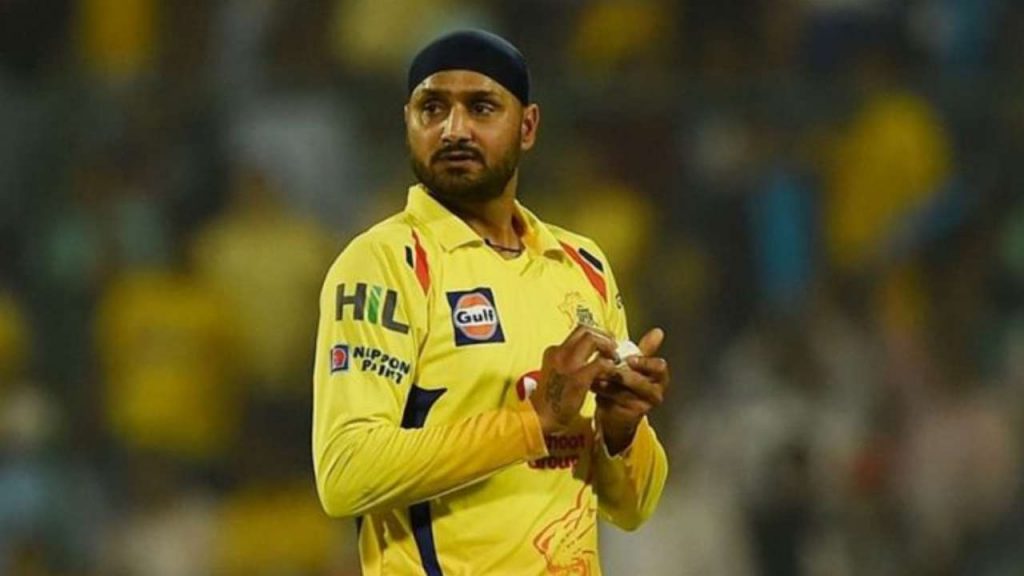 As a result, Harbhajan will be in the auction pool and will represent another franchise if he is picked. The 40-year-old has 160 IPL matches under his belt and has represented Mumbai Indians and Chennai Super Kings in his glittering career in the cash-rich league.

“As my contract comes to an end with @ChennaiIPL, playing for this team was a great experience..beautiful memories made &some great friends which I will remember fondly for years to come.. Thank you @ChennaiIPL, management, staff and fans for a wonderful 2years.. All the best..,” Harbhajan wrote.

As my contract comes to an end with @ChennaiIPL, playing for this team was a great experience..beautiful memories made &some great friends which I will remember fondly for years to come..Thank you @ChennaiIPL, management, staff and fans for a wonderful 2years.. All the best..🙏

He had pulled out of the 13th edition of the tournament citing personal reasons.

Harbhajan was instrumental in Mumbai’s title-winning season with 23 wickets and he has also proceeded to prove his proficiency with the bat by scoring one of the fastest fifties in the history of the tournament.

After the defending champions released the finger-spinner, he was picked up by MS Dhoni-led Chennai Super Kings for his base price. He was well suited to the turning tracks of Chepauk and forged a spin partnership with the likes of Ravindra Jadeja and Imran Tahir.

The Yellow Army are on the verge of revamping their squad after their disappointing outing in the UAE during IPL 13. Sources claim that they are prepared to release fellow spinner Piyush Chawla and opening batsmen Murali Vijay. It is also being reported that the fates of Suresh Raina and Kedar Jadhav rest with the skipper at the moment.

The entire list of retained and released players will be revealed at 6 PM on Wednesday.