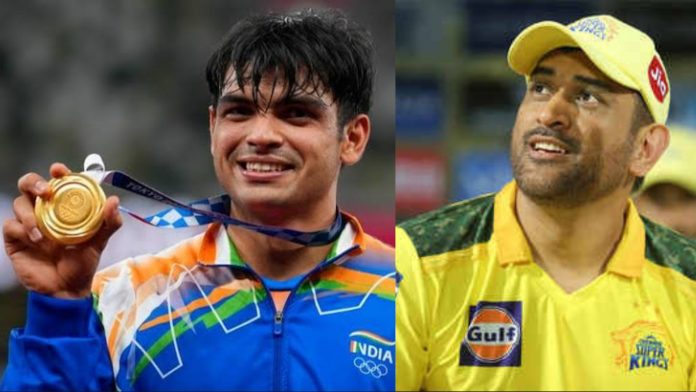 India’s 12-year Goldless drought at the Olympics was finally ended by javelin thrower Neeraj Chopra as he bagged India’s first Gold in track and field. The youngster is receiving numerous awards, cash prizes, and other accolades which he rightly deserves. Recently, IPL Giants, Chennai Super Kings announced that they will also honour the young Gold medalist. 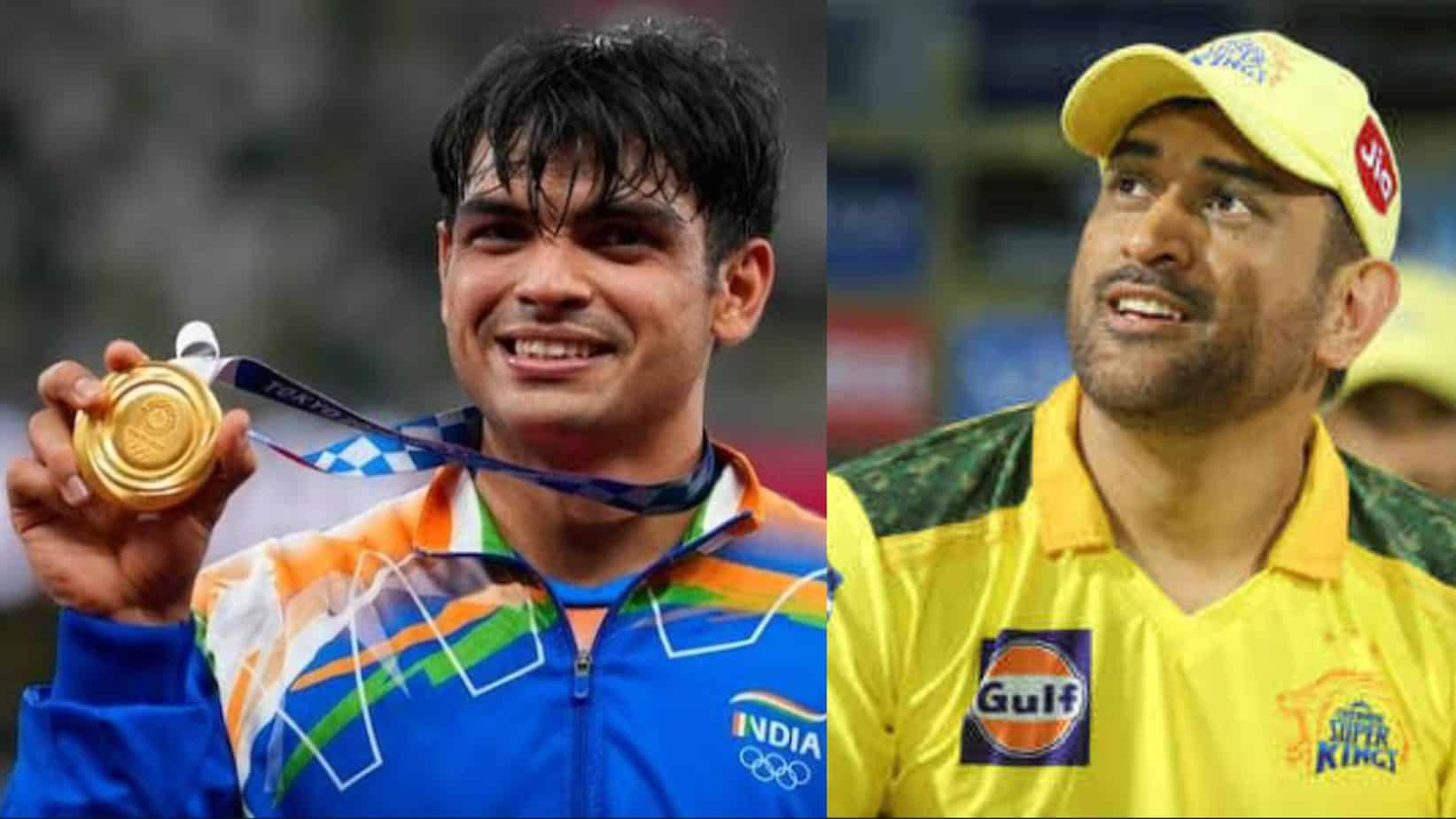 Neeraj Chopra on Saturday threw the javelin to a distance of 87.58m to pick the gold at the Olympics. He began his quest for a medal with a massive throw of 87.03 meters and was leading the pack after the end of the first attempt. He bettered it with the second throw of 87.58m.

While he wasn’t able to improve any further, it was enough to get him the coveted medal. He is now the second Indian after Abhinav Bindra to win a gold medal in individual events.

CSK create a special jersey with number 8758 for Neeraj Chopra

“To commemorate this special and historic feat, on behalf of the fans Chennai Super Kings Cricket Ltd., India’s much loved and celebrated sports team and Lieutenant Colonel MS Dhoni extend their wishes to Neeraj Chopra, a Junior Commissioned Officer in Indian Army.”

“As a mark of appreciation and honour on his stellar achievement, CSK will be awarding Rs 1 crore to Neeraj Chopra.”

“We as Indians are proud of Neeraj Chopra as his effort at Tokyo 2020 will inspire millions of Indians to take up sport and instill belief in them to be able to compete and excel at the highest level in any discipline of the sport. His Gold medal-winning throw of 87.58m in the Men’s Javelin has galvanized the entire nation,” said the official.

With the Gold winning performance of Neeraj Chopra, India finished the Tokyo Olympics with 7 medals. This is India’s best-ever medal tally in Olympics history.