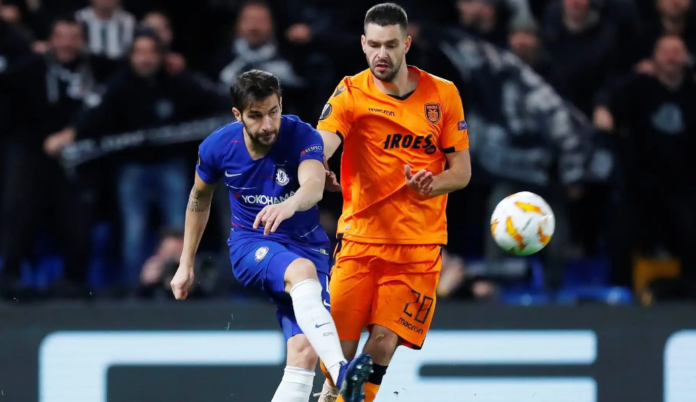 Chelsea won the match against Paok at Stamford Bridge on the 5th match day of the Europa League Group Stage with a margin of 4-0. With this win, the Blues will surely go to the next round of the competition as their group topper. Chelsea collected 15 points from their 5 encounters so far. They will face Mol Vidi FC in the Final match-day of the Group Stage of the Europa League. 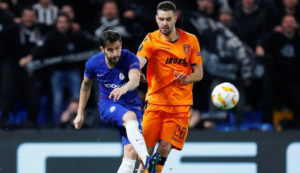 After securing the qualification in the next round of this competition with a win against Bate Borisov in the previous match, Maurizio Sarri made 10 changes in his starting lineup in this match. Only Kepa Arrizabalaga held his position at the Goal. Olivier Giroud scored two goals in the first half of the match.

Callum Hudson Odoi started this match for the Blues. The 18 year old young left wing forward scored his first competitive goal in the jersey of Chelsea on Thursday. Cesc Fabregas also played an important role for the Blues on Thursday as the Spaniard provided some beautiful passes towards the attackers. Though, Maurizio Sarri still feels that Callum Hudson Odoi is still not ready for the Premier League. Alvaro Morata also scored one goal for the Blues after coming as a substitute. The Blues will now face Fulham on Sunday in the Premier League.