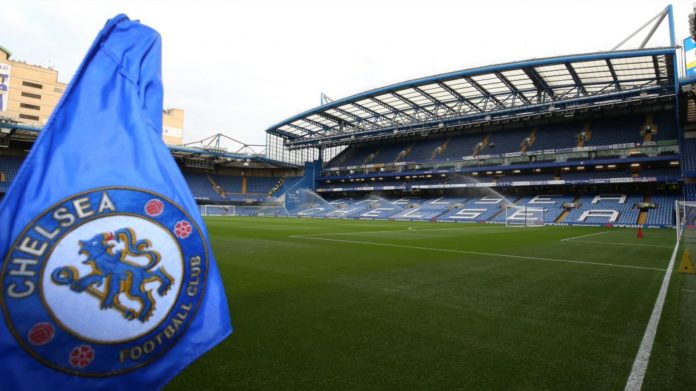 Chelsea’s signing of Bertrand Traore sparked FIFA’s attention and an investigation into the signing led by the governing body of world football might leave the Blues at the receiving end of what would be a prospect of a two year transfer window ban. 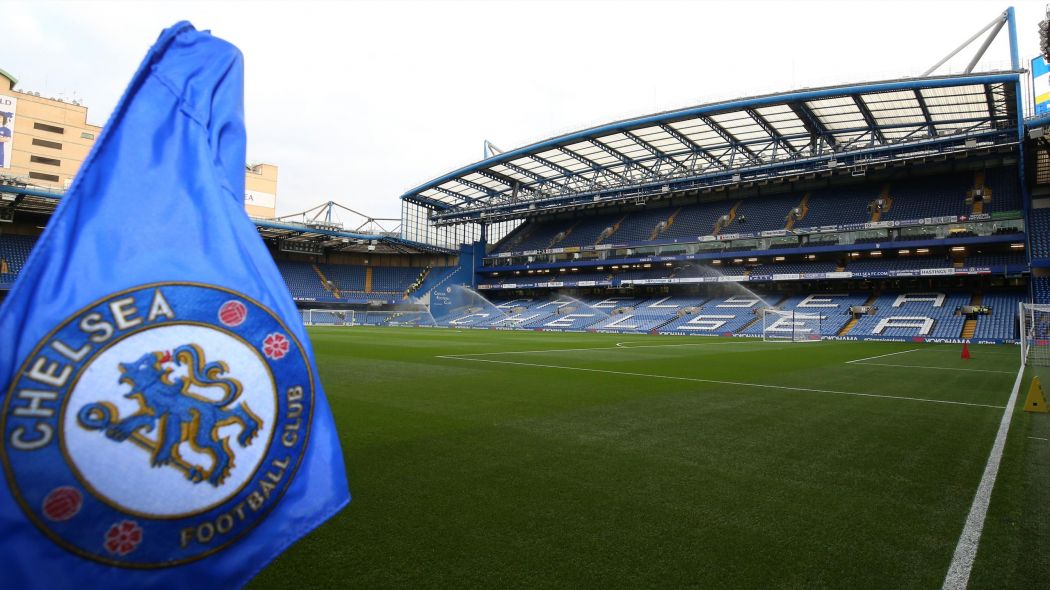 FIFA’s integrity and compliance unit has made the judgment that a transfer embargo of four windows should be put in place following a three-year investigation into 19 signings made by the club, including 14 that were under the age of 18. Back in 2014, when the Blues signed Burkina Faso striker Traore before he turned 18, they did so while breaking the transfer window rules and FIFA believes a £45,000 fine should be slapped on the London club, as rules prohibit the international signing of under 18 players except when met with certain conditions.

Chelsea have been claimed to have provided misleading information regarding the exact time of Traore’s signing 4 years back, and even though they sold him off to Ligue 1 club Lyon in June 2017 for £8.8m, the club paid his mother £155,000 earlier in April 2011 in order to gain the option of first-refusal to sign him.

Mediapart, the French news organisation who have been playing a part in publishing documents of Football Leaks, revealed that FIFA are looking into the practices of other Premier League clubs for similar offences. Spanish clubs Real Madrid, Barcelona and Atletico Madrid have fallen foul of the rules in the past, with all three serving transfer bans for violations.

Due to 13 such other offences by the club over three other transfer windows, a cumulative two year ban spanning 4 windows will be put into effect should FIFA decide so.