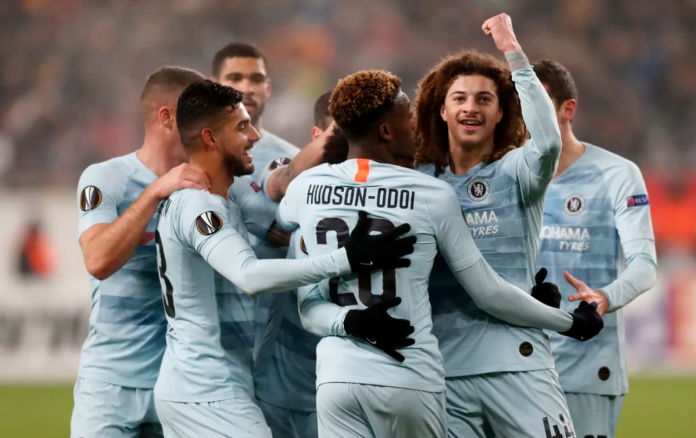 The Blues are not accepting any offer to exchange Callum Hudson Odoi with Christian Pulisic. Christian Pulisic is targeted by most of the top European clubs in this January transfer window. Borussia Dortmund are playing a good brand of football in this season and Christian Pulisic has a huge part in it. 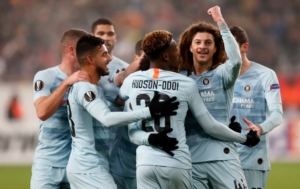