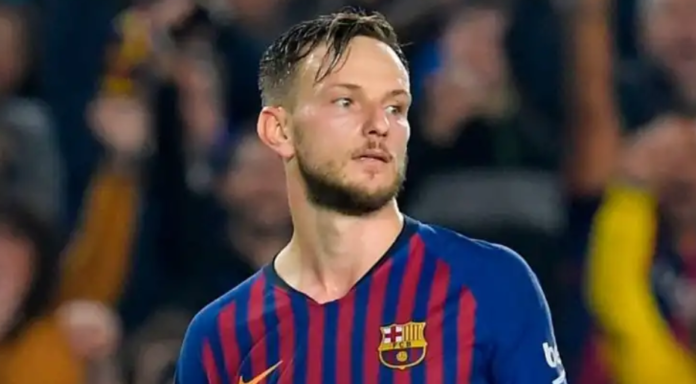 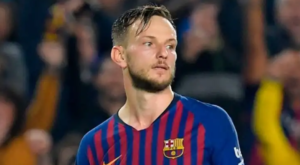 Paris Saint Germain signed Leandro Paredes who was Chelsea’s prime target in this winter transfer window with a trabtran fee worth £40 million. If the Blues are not able to sign a central midfielder within the next few days, they will surely go for Ivan Rakitic in the next summer. It will be a good signing for the Blues as Rakitic can still play an important role in the midfield of Chelsea for the next two years.

Michael Vaughan gives his verdict as to who the best all format batsman is: Smith or Kohli

Manchester United leading the race to sign Bruno Fernandes in this...

Liverpool fan who was caught in the Barcelona fountain controversy now...

If Gordon Strachan was still manager, he would give paedophile Adam...