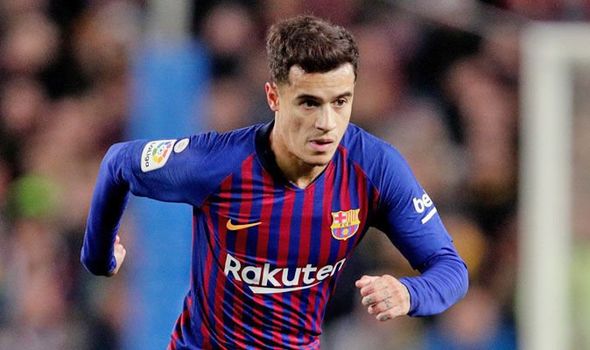 Chelsea are interested to sign the star player of Barcelona, Phillipe Coutinho if their transfer ban freezes for one season. It is almost confirmed that the star Brazilian player is going to leave the Catalan Giants after the end of this season. 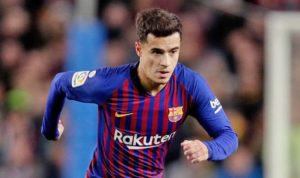 Coutinho did not have a good season at Camp Nou. The club management of the Catalan Giants would not wish to keep the star Brazilian player after such a poor performance in this season. In this circumstances, the top European clubs will not be interested to sign him in the upcoming summer transfer window.

Phillipe Coutinho joined Barcelona from Liverpool in the winter transfer window of 2017-18 season. The Brazilian footballer was not able to settle in the system of Barcelona in the last one and half season. So, it might be better for both the club and player to part ways in the next season. However, it will not be easy for the club management of the Catalan Giants to sell Phillipe Coutinho in the upcoming summer transfer window.

Chelsea might be interested to sign the star Brazilian player; but they are currently facing a transfer ban. The club management of the Blues might not go to CAS to apply for freezing the transfer ban. So, the transfer of Coutinho to Chelsea is not looking very promising in this summer transfer window.

Jordan Pickford at the heart of alleged street fight incident

Xherdan Shaqiri reveals that friends credited him with Mourinho’s sacking