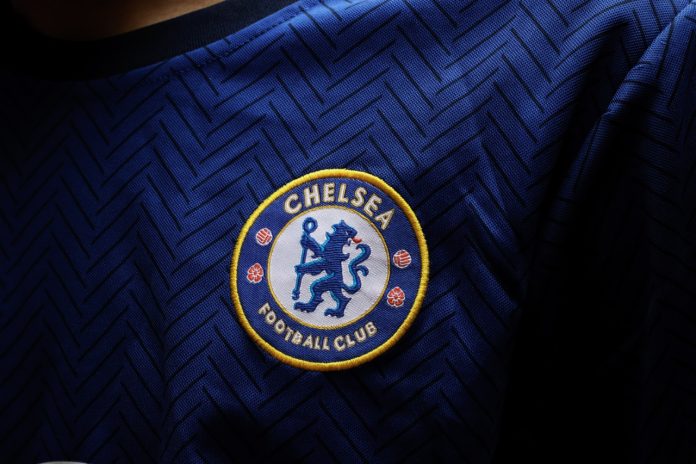 The interested parties have made their offers and before the end of the 2021-22 season, English Premier League side Chelsea could be under the control of new owners. But in spite of all the noise which surrounds the club at present, the team continues to excel, focused purely on their sporting pursuits and continuing to get positive results.

Back in February of this year, Russian billionaire Roman Abramovich was still the owner, while Chelsea were busy winning the FIFA Club World Cup in the United Arab Emirates. The Mohammed bin Zayed Stadium in Abu Dhabi was packed with local fans, when the Blues edged a tense final against Brazilian outfit Palmeiras 3-2 after extra-time, thanks to a late penalty struck by German attacking midfielder Kai Havertz.

Football supporters in Abu Dhabi certainly relished hosting such a prestigious tournament, along with the opportunity to witness one of the best English Premier League sides in action, up close and personal. The United Arab Emirates is a hotbed of sports fandom, which is why regardless of stringent gambling restrictions in the country, there are many who still enjoy wagering on the outcomes of major events.

Many of the leading international betting companies offer their services to Emirati customers, which is why Arabian Betting maintains an extensive list of updated reviews. They regularly provide updated rankings for the best online betting sites in the UAE, focusing primarily on which boast the strongest reputations for safety and security. Likewise, all the latest offers and promotions are covered in detail, along with guides covering a wide variety of betting markets.

At present, some of those markets include Chelsea in their bid to finish the campaign with even more silverware, which is undoubtedly one of the reasons why this football club is currently so highly valued. Following the sanctions levied against Abramovich by the UK Government, in response to the Russian invasion of Ukraine at the start of March, the billionaire oligarch was essentially stripped of all his assets.

Abramovich initially placed control of Chelsea into the hands of the club’s foundation, then later announced his intention to sell the football club, insisting that he would give all proceeds from the sale to victims of the war in Ukraine. Just a few days later, the UK Government issued their sanctions against Abramovic, aiming to ensure that he doesn’t receive a single penny from the sale.

Meanwhile, the sanctions produced an additionally complicated situation for Chelsea Football Club, insofar as they could no longer sell match tickets or even merchandise, while any and all transactions regarding potential transfers or player contracts were also put on hold. Indeed, special operating licenses had to be issued by the UK Government, just so the club could remain active as a sporting entity and continue to operate.

The Raine Group is the bank which has been tasked with overseeing the sale, having set a deadline for interested parties to formally submit their official bids, which elapsed on Friday 18th March. Around ten “serious” bids have been lodged according to the latest reports, with Football365 also claiming that Abramovich has issued his own instructions, towards which consortium of bidders may be accepted.

Roman Abramovich wants Chelsea FC to go to a group or individual with a proven track record, a vision for the club and easy access to funds.

A bid from Saudi Media is NOT considered to be among the front runners. ( @TheAthleticUK ) #CFC pic.twitter.com/p5ZD9jecUQ

Apparently, the Russian oligarch has insisted upon three key elements for any successful bid to be accepted, while the highest offer may not necessarily be the winner. He want the new owners to demonstrate a proven track record in sports management, a clear long-term vision for the club, plus easy access to funds. With these instructions in mind, the Raine Group hope to announce the winning bidders by April.

What makes the sale of Chelsea Football Club all the more intriguing, aside from the inevitable complexities involved, some estimates believe this could become the biggest franchise or club sale in global sports history. Abramovich paid the relatively modest sum of just £60 million in 2003, although TalkSPORT cited studies published by KPMG and Forbes regarding recent valuations, suggesting that Chelsea FC could be worth more than £2.4 billion.

Aside from the initial purchase valuation once that is eventually revealed, fans of Chelsea will undoubtedly be more interested in how the new owners plan to run the club. During the Abramovich era they enjoyed unprecedented success, becoming one of the biggest and most successful clubs in both English and European football. Supporters will be keen to see that legacy preserved and even enhanced once the new owners take control.