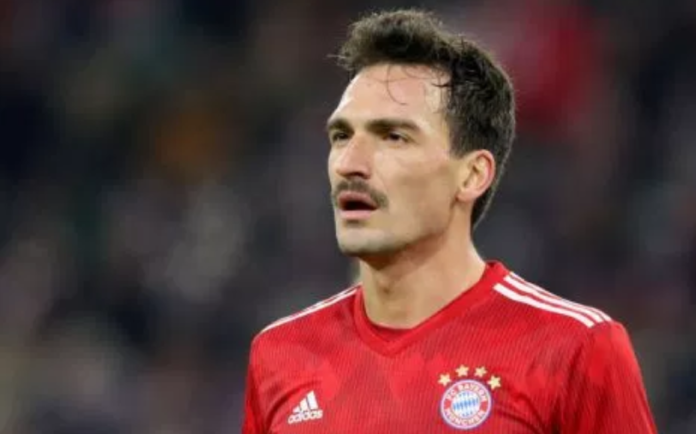 The Blues are eyeing to make a move for Mats Hummels in January. Mats Hummels is not getting regular chances at Bayern Munich. In most of the Bundesliga matches, the manager is preferring to play the duo of Nilkas Sule and Jerome Boateng in the central defense. Mats Hummels has to sit in the bench in those matches. 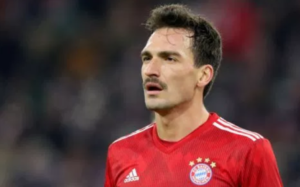 The 30 year old German centre back still have two years left in his contract. In a recent interview Karl-Heinz Rummenigge told to the Bild,

‘We had a conversation with Mats a few days ago and he will play for Bayern Munich in the second half of the season.’

Bayern Munich’s sporting director is also confident about the stay of Mats Hummels till the end of this season. However, the reports are stating that, the agent of Mats Hummels has already made contacts with Chelsea and Tottenham Hotspur.