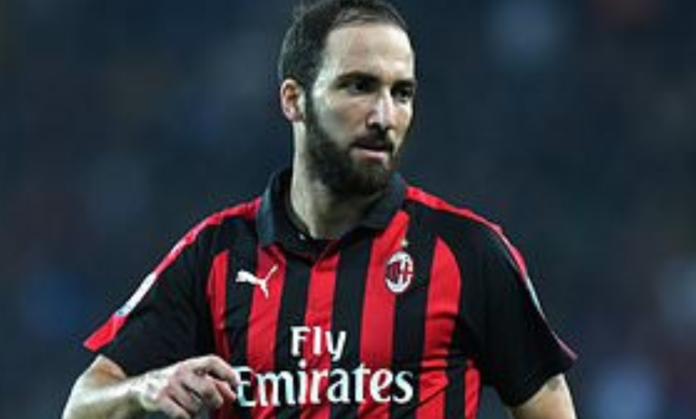 Chelsea are eyeing to make a move for Gonzalo Higuain in the winter transfer window. The Blues are currently facing a big problem to get goals from their centre forwards. So, Maurizio Sarri is playing Eden Hazard in the false nine role for the Blues. 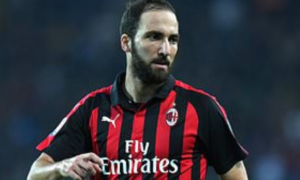 Alvaro Morata is still lacking the confidence in front of Goal and his conversion ratio has not improved much from the previous season. Olivier Giroud also failed to live up to the expectations. He is concentrating more on the link up play instead of taking shots towards the Goal.

So at this point of time, Maurizio Sarri feels that Gonzalo Higuain might be the cente forward he needs in this January. The manager of the Blues worked with him before when the Argentine centre forward was at Napoli. Therefore, there will not be much problem for Gonzalo Higuain to settle in the new condition.

On the other hand, AC Milan also showed their interest on Alvaro Morata. So, a two way deal is surely on the cards in this January. Gonzalo Higuain started off his career at AC Milan with a blast. He scored 7 goals in his first 10 matches for the Italian side. However, their form dipped quite a bit in the last few matches. So, a move to a new club might revive the career of Gonzalo Higuain in January.