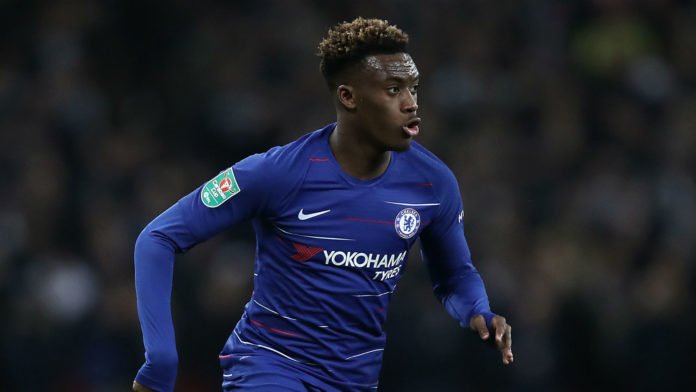 Chelsea eased past Dynamo Kiev to hold the advantage after the first leg of the tie. The Blues were the dominant side through out the whole 90 minutes of the match. The match ended with a scoreline of 3-0 in favour of the Blues. 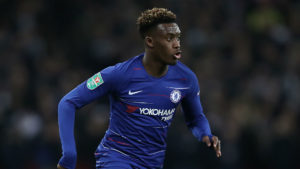 Willian scored a brilliant free kick goal for the Blues at the 65th minute of the match in the second half. The goal was very much important for Chelsea at that moment as it almost sealed the match for the Blues.

Manchester United announce the signing of Daniel James on a five-year...

Arsenal eyeing to make a move for the free agent Gary...