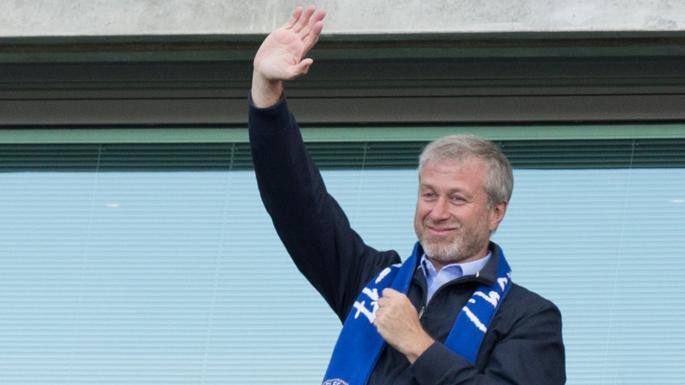 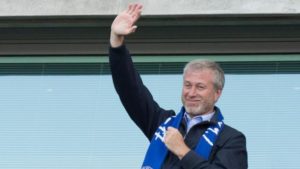 Abramovich reportedly hired US Bank Raine Group for ‘strategic review’ and the club was valued at 2 billion Euros. Earlier this year, the Russian rejected an offer for a minority stake by US private equity firm Salt Lake Partners, and he also denied an offer of 2 billion Euros as recently as this June from ‘Britain’s richest man’, Sir Jim Ratcliffe.

It was announced in May by the club that the plans of redeveloping their stadium, Stamford Bridge was to be put on hold due to an ‘unfavourable investment climate’. The renovation would have costed Abramovich about 500 million Euros and would have seen Stamford Bridge’s capacity rise to 60,000. It would have seen Chelsea follow in the footsteps of rivals Tottenham Hotspurs and temporarily play their home games at Wembley. It is believed on some grounds that Abramovich denied to pay the money for the renovation due to the delay of issuing him a UK investor’s Visa.

The reports of the club being put up for sale drew a lot of attention from China and the Middle East. One of the reasons for this is that US bank Raine Group was responsible for Manchester City’s procurement of a 265 million Euros from China Media Capital through a 13% stake in the club in 2015. While the sale of the club might be off the table, an opportunity for such an investment may very well be on the cards.

Abramovich, 51, took over the London based club in the year 2003. The club has seen immense success since the arrival of the Russian winning several trophies including 5 FA Cups, 5 Premier League titles, and the 2012 Champions League title. The club has been a massive force in the transfer market but have been recently overtaken financially by clubs like Manchester City and Liverpool, while being unable to outshine world football giants Manchester United financially.