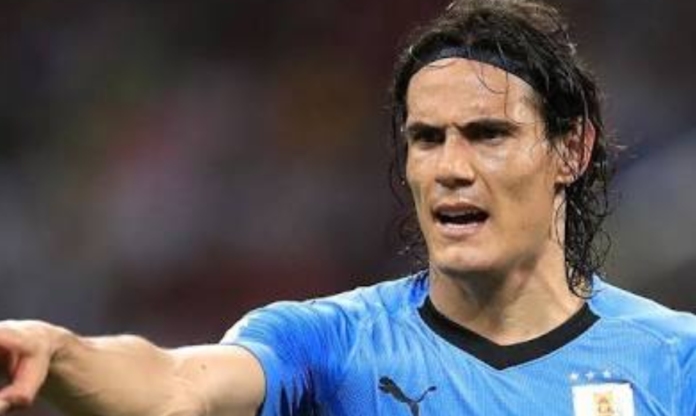 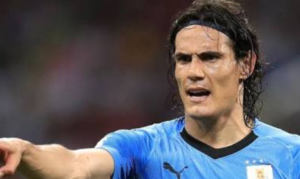 If the Blues appeal against this transfer ban, the case will be ongoing and Chelsea will be able to sign players in the summer transfer window. However, they will banned from signing new players with permanent deal for the next two transfer windows. Eden Hazard openly expresed his desire to join Real Madrid few days ago.

So, it is understandable that the Belgian winger is going to leave the club at the end of this season. If Eden Hazard leaves Stamford Bridge, the Blues need big money signing in the next summer transfer window. The star centre forward of Paris Saint Germain Edinson Cavani is going to be 32 years old in the next season. However, he us a prolific goalscorer and the Blues need a centre forward to pair with Gonzalo Higuain in the absence of Eden Hazard.

‘We’ll bid for you’ – Barca send message to Rashford