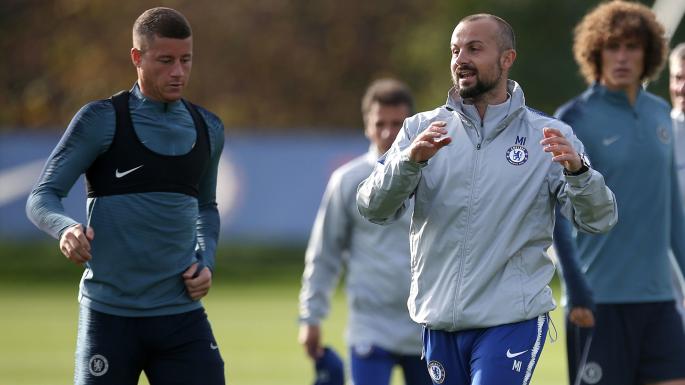 Since joining Manchester United as the head coach, Jose Mourinho’s relationship with Chelsea football club and their fans has been a strained one, dating back to the time when Antonio Conte first joined as the manager of the Blues. In the latest encounter between the clubs, Chelsea barely managed a point against Mourinho’s men at Stamford Bridge, requiring a dramatic 96th minute equaliser by Ross Barkley that resulted in an overzealous celebration by one of the Blues’ coaches, resulting in a huge touchline bust up with the Portuguese. 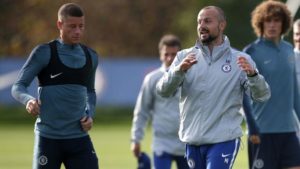 Marco Ianni was the culprit behind the scenes at Stamford Bridge after the United-Chelsea game, who admitted to improper conduct and was fined 6000 Pounds for his troubles by the Football Association. Mourinho had to restrained after the game from charging after the Italian down the tunnel at full time.

Chelsea boss Maurizio Sarri however apologised to his United counterpart for the incident and Ianni was asked to do the same. Mourinho had also called for some perspective when former United player Phil Neville suggested that Ianni should be sacked for misconduct but Mourinho came to the Chelsea coach’s defence.