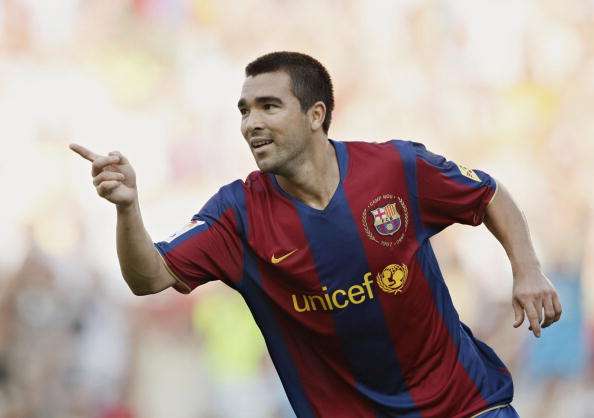 Ex-Barcelona and Chelsea midfielder Deco who played alongside Ronaldinho for a period of 4 years fondly recalled his playing days and considered him to be the best player. The two men played together in Catalunya between 2004 and 2008, winning two La Liga titles and the Champions League under the management of Frank Rijkaard. 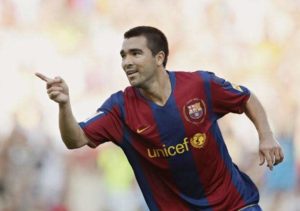 The Brazil international was widely regarded as the world’s best player during that time, but over the last decade, Lionel Messi and Cristiano Ronaldo have set new standards in terms of goalscoring, team success and individual accolades.

Despite this domination from both Messi and Ronaldo over the last ten years, Deco still believed that Ronaldinho posted a class of his own.

“From the outset, it is clear that Leo and Cristiano are the greatest,” the Portuguese star told AS.

“Especially because no one thought they could take so many years to this level, but the one that impressed me most despite not being so decisive was Ronnie. For me, he will always be the best.”

Deco went on to admit that his best years were spent playing with the former Barcelona talisman, as he added: “We met in Barcelona and immediately connected with him, the moments I lived with him are difficult to compare to anything. It was magical.”

Deco then went on to play for the English side Chelsea in 2008 winning the Premier League there. After spending his last few years with Fluminense, he called time on his career after a bad run of injuries in 2013.