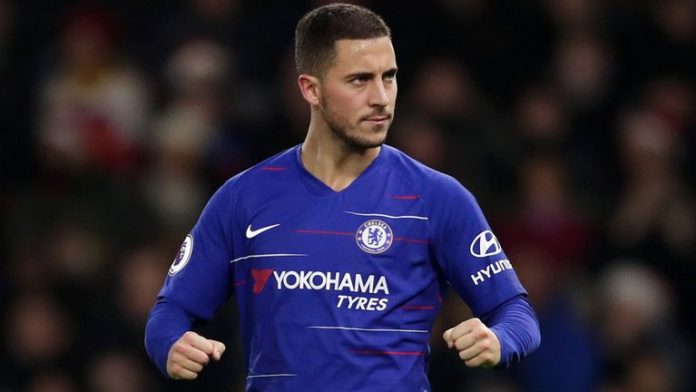 Eden Hazard scored both goals for Chelsea as they beat Watford 2-1 at Vicarage Road to move back into fourth place in the Premier League. 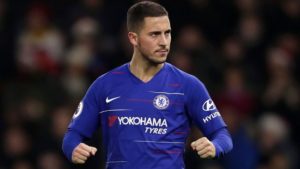 Hazard added his second after he tucked in a penalty which he himself had earned after Ben Foster crashed into the Belgian while a half-chance was on the cards.

Eden Hazard speaks: “The goals mean a lot, especially because we won today as well,” he says. “I want to score more goals for the club and try to be a legend like Lampard, Terry and Drogba. When we are winning, we can enjoy more. My target, my focus is to score goals, as a winger, as a striker – or I can play centre-back. I missed a couple of chances today but I just needed to keep focused.” And how about this for a stat, courtesy of Opta: Hazard has been directly involved in 19 goals in the Premier League this season (10 goals, nine assists); the most of any player in the competition.