Home Football Chelsea ready to splash out 70 million for Real Madrid’s Isco in... 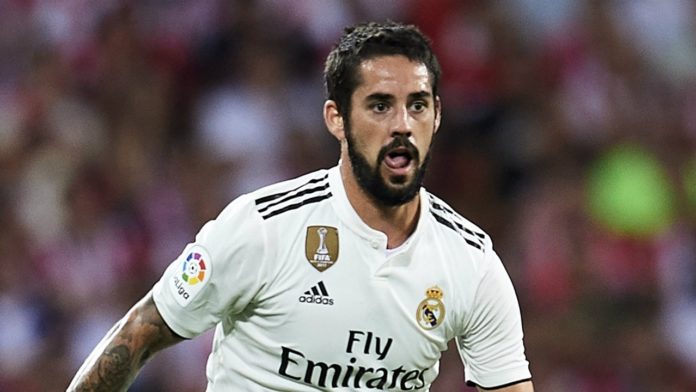 Chelsea are ready to splash out £70 million for Real Madrid’s Isco in the upcoming winter transfer window. According to the reports, the club management of the Blues are all set to give Isco a contract of 4 and half years with a weekly wage of £250,000. 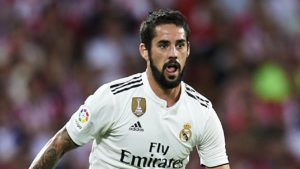 Isco was recently booed by Real Madrid fans at the Bernabeu Stadium in the match against CSKA Moscow in the Champions League. On the other hand, Isco is not getting regular chances for the Los Blancos under the management of Solari. According to the ‘Sun’, Isco is keen keen to leave Real Madrid to play in a regular basis.

The new manager of Chelsea, Maurizio Sarri will surely wish to sign some new players in the winter transfer window to compete against Liverpool and Manchester City to win the Premier League title this season. According to the sources, Isco is amongst one of the favourites of Maurizio Sarri.

Isco can play in the wings and he can also be deployed as a central midefielder. So, Maurizio Sarri will surely wish to have him in the squad. The presence of Isco in the squad of the Blues will surely provide Maurizio Sarri a good opportunity to rotate his players in Premier League and Europa League in the later stage.