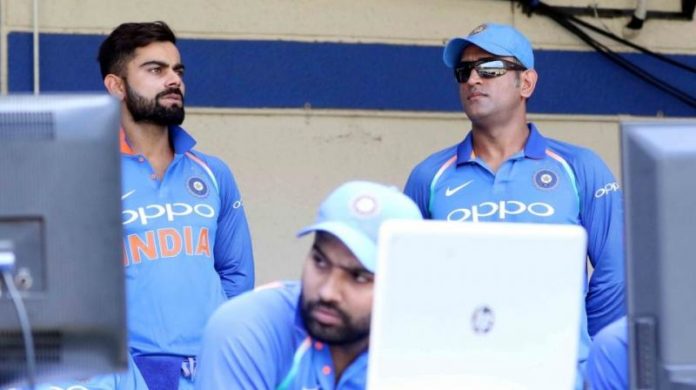 Forbes has released the list of highest-earning athletes in India and Virat Kohli has topped the list earning a staggering Rs 228.1 crores ($32 Million). He earned that amount over the period of a year starting October 1, 2017, to September 30, 2018.

The BCCI central contract, Royal Challengers Bangalore salary and advertising contracts are among the major contributors to Kohli’s earnings. Virat Kohli’s earning is pretty impressive considering he has managed to almost double his earning in a span of one year. Last year his earnings were Rs 100.72 crore. 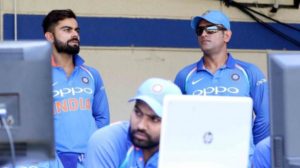 No. 2 on the list is former Indian skipper Mahendra Singh Dhoni who earns a whopping Rs 101.8 crore ($14.4 Million). The third spot is being taken by cricketing legend Sachin Tendulkar who remains on the list despite having retired back in 2013. He earned Rs 80 crore ($11.3 Million).