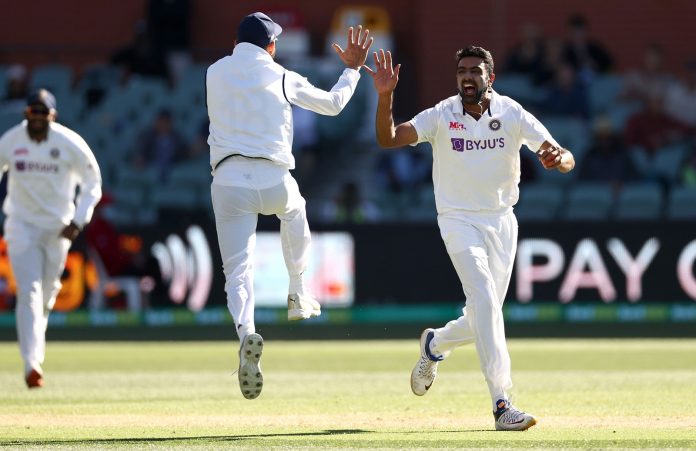 Team India and England will head into the Oval Test with the five-match series locked at 1-1. India’s batters, barring openers Rohit Sharma and KL Rahul, have struggled in the series. Kohli, Pujara and Rahane have only managed one half-century each.
The Headingley Test was a perfect storm for Joe Root and Co, as they made a stirring comeback after a morale-sapping loss in the Lord’s Test.
India surely have things to take away from this Test. Unlike the 36 all out in Adelaide, the 78 all out here came on the first day’s play, a much harder setting to recover from. India did well in that sense, putting on a reasonable bowling performance and ensuring that they weren’t shut out of the game on a pitch that was getting better by the session.
However, the quick turnaround in the last three Test matches — to be played within three weeks — is forcing both the teams to rotate bowlers. While Team India have already made it clear, the English team could also go that way.
At the age of 39, Anderson has already bowled more overs in the first three Tests than any of the Indian seamers has bowled. He has bowled 116.3 which is just two balls less than Ollie Robinson (116.5), who has bowled the most in the series.
Team combination is something India could look into ahead of the fourth Test. The visitors had it perfect in the first two Tests. Shardul Thakur’s inclusion as the fourth seamer at Trent Bridge and Ishant Sharma’s at Lord’s worked when it mattered, but with Team India middle order fighting for their top four, the five-bowler mix might be a strategy worth revisiting even though Kohli didn’t seem too thrilled at the idea after the end of the game.

There is a chance that Team India might be forced to go with six batters anyway, if the knee injury that Ravindra Jadeja suffered at Headingley rules him out of the fourth Test.
The off-spinner came into the series on the back of some serious form, but could not find a place in the playing XI. Ravindra Jadeja is the lone spinner in the team with India opting for a pace quartet.
Ashwin will provide the perfect balance. Jadeja has to work on his bowling. He is giving away too many full-length and half volleys making it easier for the batsmen. His batting is good and he brings positive energy on the field but his bowling is neither here nor there.
For England, veteran James Anderson could be rested for the game, but after his suspension was lifted, Ollie Robinson’s emergence has been particularly timely. Anderson is shouldering a lot of responsibility in this team given the players who are missing but Robinson is helping to share the load. On the pitch they are dovetailing well and off it too, they appear to be clicking.
Many feel the key factor standing between India and a series victory is Joe Root.
The England skipper has been head and shoulders above the rest of the pack in aggregating runs. He has a total of 507 runs from three Test matches, including three centuries. Second on the list is KL Rahul, who is quite a distance away at 252 runs.
It’s not the end of the world for India, this loss. They are still level in the series and have just restored two of their key batsmen back into form, all they need is a good reboot.