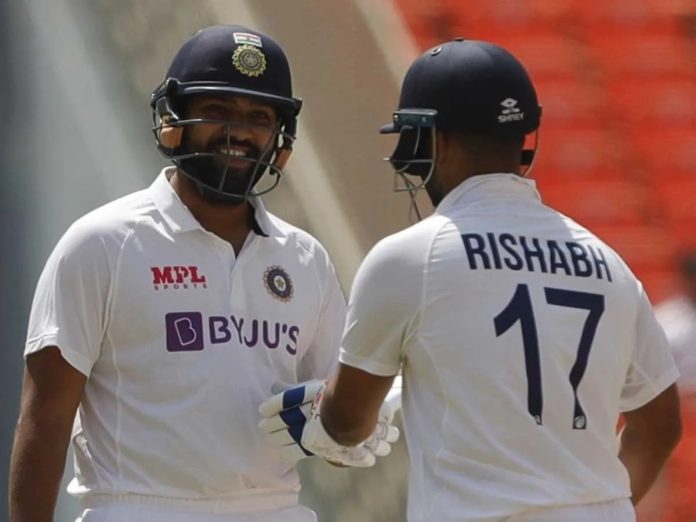 Team India skipper Rohit Sharma has strongly come in defence of Rishabh Pant’s batting style. The wicket-keeper batter bagged the player of the series award in the recently concluded series against Sri Lanka. 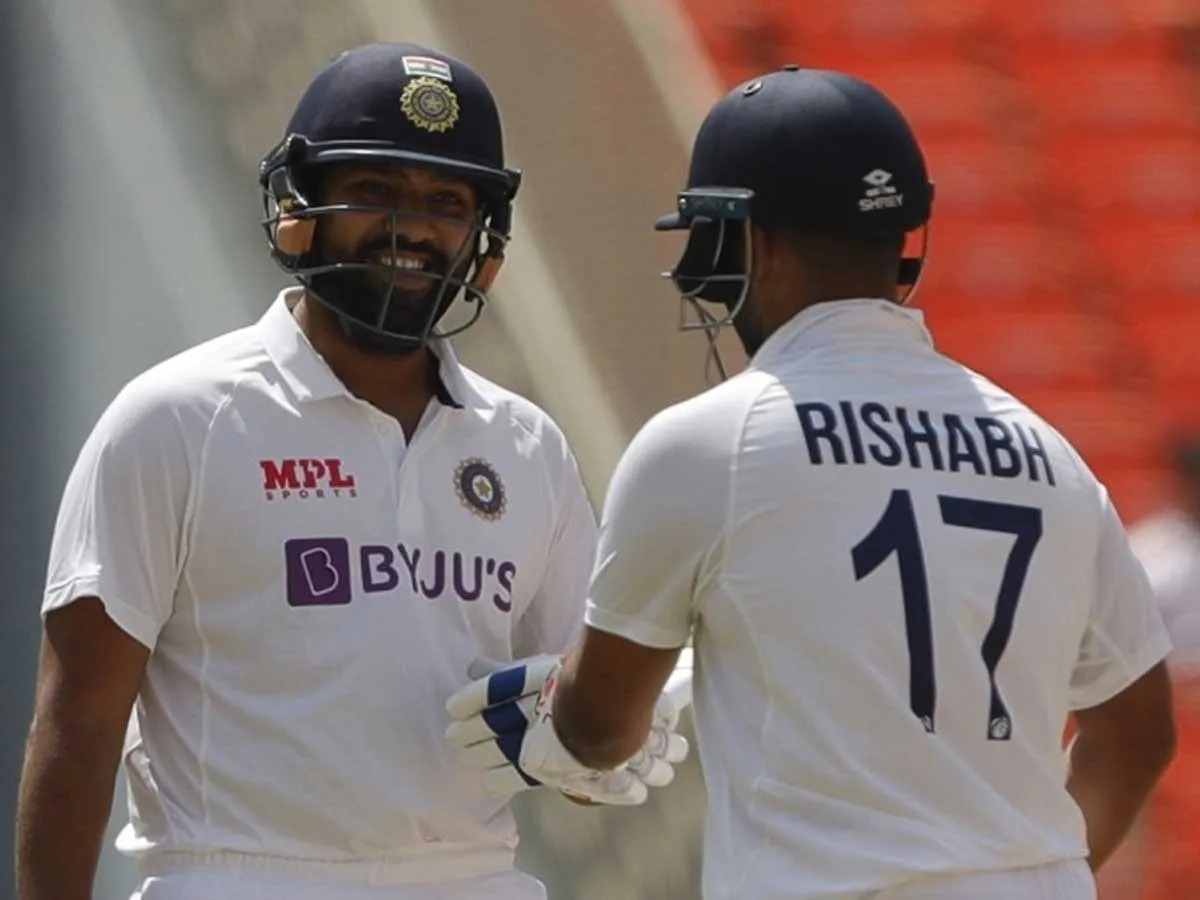 The 24-year-old scored a crucial 96 in the first Test and followed it up with twin cameos in the second Test. He was also exceptional behind the stumps on challenging surfaces and affected 8 dismissals in the series.

Rohit Sharma spoke about Pant’s style of batting and acknowledged his match-winning ability with the unorthodox approach. After the series win, the skipper said:

“We know how he bats and as a team, we just want to give him that freedom to bat in the way that he wants to bat. But also keep in mind certain situations of the game, where the game is going, we have conveyed that to him but we want to stick with his gameplan as a team,”

“It just seems to get better and get better, his game-plans. There will be times when you will smash your head and say ‘why did he play that shot’ but again we need to be ready to accept that with him when he bats. He is somebody who can change the game literally in half an hour or 40 minute of the game. I think what comes with Rishabh Pant, we are ready to accept that,”

Pant is a vital member of the Indian team across all formats. His imperious record in home Tests speaks for itself. His twin cameos on a challenging surface at the M Chinnaswamy Stadium helped India recover and set the platform for a mammoth win.

Pant will be next seen in the captain’s role as he leads the Delhi Capitals in his first full season. The franchise will open their campaign against Mumbai Indians on March 27.