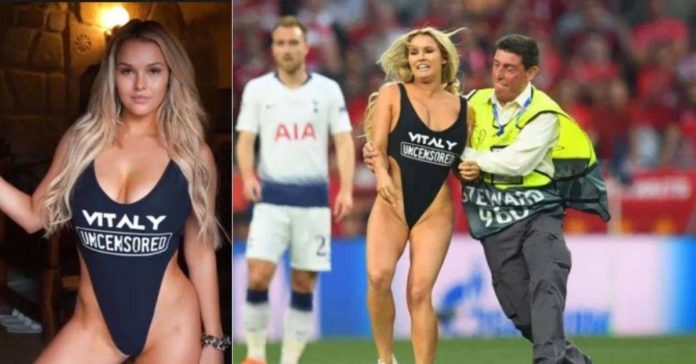 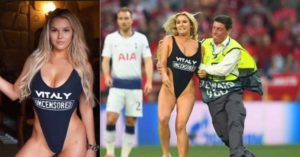 Accoding to Kinsley Wolanski, the players of Liverpool have personally messaged him after the match. She also got enough number of messages from various parts of the World. However, she was arrested after streaking into the field during the Champions League final at Madrid. It was hardly five hours in jail and no other punishment was given to her. So, it was a complete gain for her.

She gained a huge number of followers and this might now be a promotional strategy for others too. Even Kinsley Wolanski herself expresed the wish of streaking more in near future.