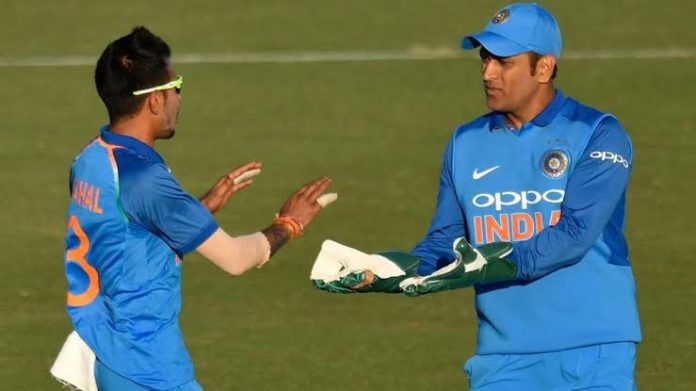 Indian Cricket is going through a lot of changes and transitions at the moment, and even when a lot is happening in the ins of the team, much of the attention shifts to a man who haven’t been a part of the National team for a long time. MS Dhoni has divided people on whether to support him for one last run or for him to retire and let the team move on to the next generation. But everyone is in agreement over a particular situation that Mahendra Singh Dhoni’s absence and his eventual retirement will leave a big empty space on the team, and putting on his shoes will be very, very difficult. 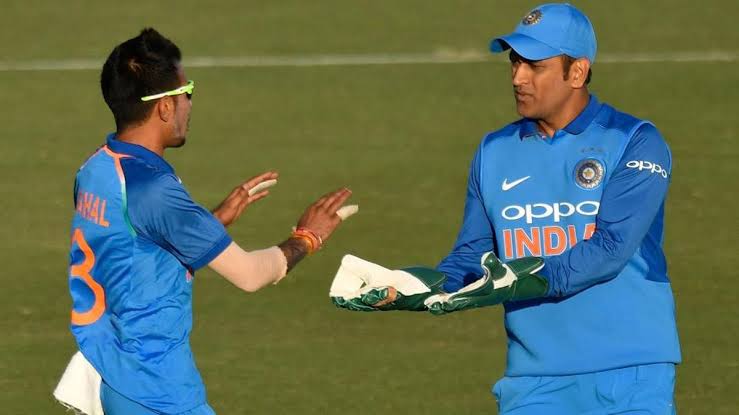 Dhoni hasn’t played a match for the National Team since India’s semi-final loss at the 2019 ICC Cricket World Cup. Each and every series since has come and gone without any sign of Dhoni being selected, leading to rumours. Even more pointedly, Dhoni hasn’t been allocated a BCCI Central Contract for the upcoming season. The only hope for his fans is the news that he has been spotted training in his city of Ranchi.

The respect Dhoni commands on his teammates is seen clearly, as he has a specific seat on the team bus, and no one sits on that spot even though the man himself is absent from the team. On a video Yuzvendra Chahal shot at the team bus while travelling from Auckland to Hamilton, he is quoted saying: “This is the seat where one legend used to sit. No one sits here now. We all miss him a lot.”

MUST WATCH: We get you Chahal TV from the Bus! 🚌
This one is en route from Auckland to Hamilton 😎😎 – by @RajalArora @yuzi_chahal #TeamIndia

Dhoni is expected to be back for Chennai Super Kings in IPL 2020 with the team management waiting to have a look at his performances in IPL, and Dhoni’s future in International Cricket will probably depend on his performance. It will be interesting to see how he performs in the T20 League, where he has been a successful performer from the very first season in 2008.

See which young star India’s batting coach has predicted a big future for!