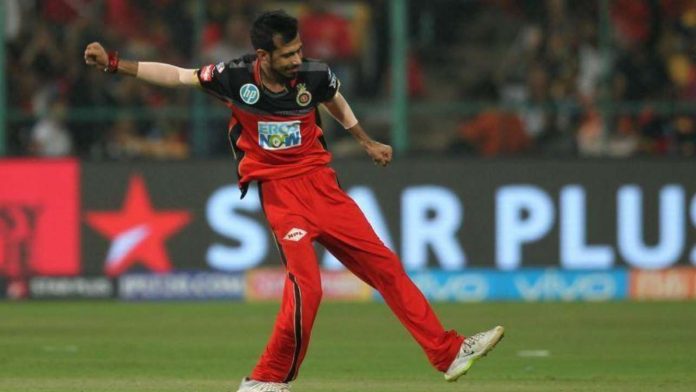 Team India leg-spinner Yuzvendra Chahal stated that he is open to the idea of playing for any of the 10 franchises in the league. The leg-spinner is in the auction after not landing a deal with the Royal Challengers Bangalore. 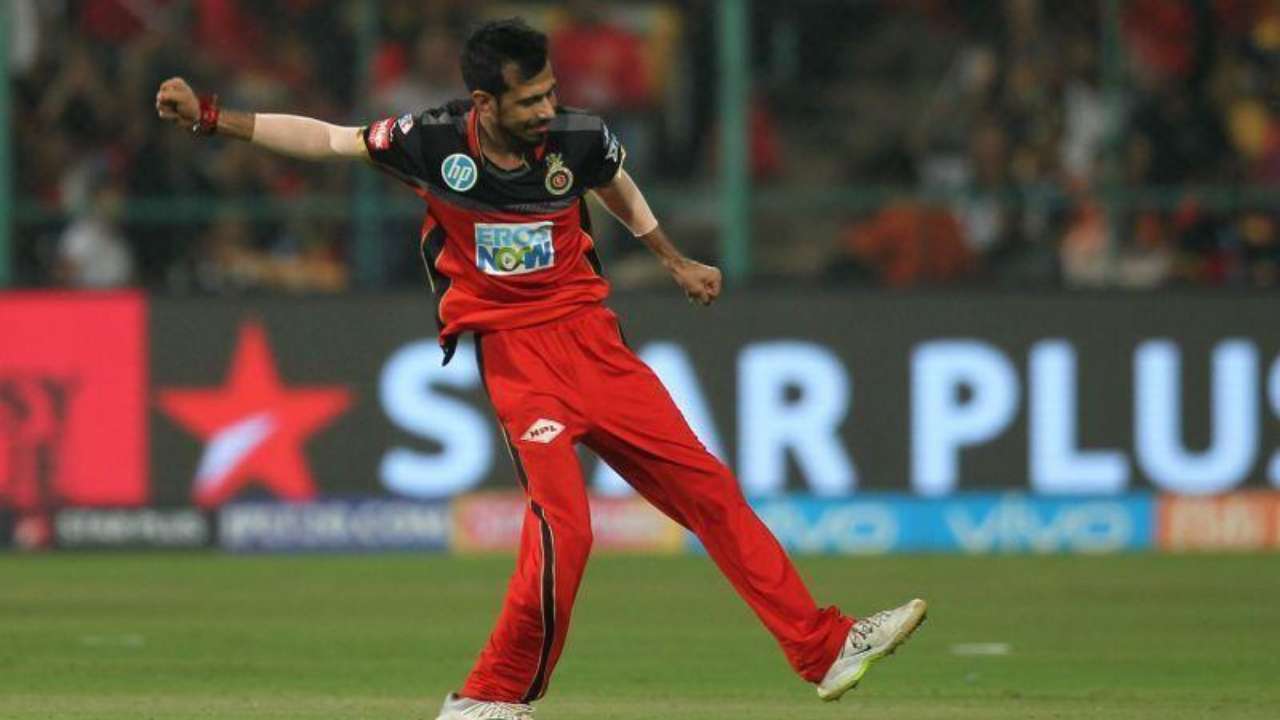 In the last mega auction, the 31-year-old was roped in by RCB with the help of a Right To Match card. However, with the system not in place anymore, Chahal is likely to represent a new franchise. Chahal has been the franchise’s lead spinner over the years and was instrumental in his role. Speaking with R Ashwin on his YouTube channel, Chahal said:

“It’s the first time where I feel I can go anywhere because there’s no Right to Match (RTM) card. The last time (2018), RTM was available and they (RCB) had told me clearly that they’ll buy me using RTM in the auction no matter what… But this time, seriously, as a professional player, I am ready to go to any team,”

Before RCB, Chahal represented the Mumbai Indians, but failed to break through the team. His rise in IPL earned him a national team call-up and was one of the key players in the setup until 2019. Talking about the sum he expects to gain through the auction following a bidding war, Chahal noted that he does not have high expectations. He added:

“Obviously, I want to go to RCB because I’ve been there for 8 years but it’s not like if I go somewhere else I’ll feel bad because everyone has to make a new team and it’s a major auction where there’s always purse constraints. Whichever team takes me, I’ll keep giving my 100%. It will take some time to adjust to a new franchise but that’s why we call ourselves professional players. I don’t want to say that I want 15 crores or 17 crores, you know, 8 cr is enough for me!”

The number one retention picks of franchises earned a sum of Rs 15-17 crore. Chahal is expected to attract a lot of franchises because of his experience and expertise. The IPL mega auction will take place on February 13 and 14 while the IPL season is slated to get underway from March 27 onwards.