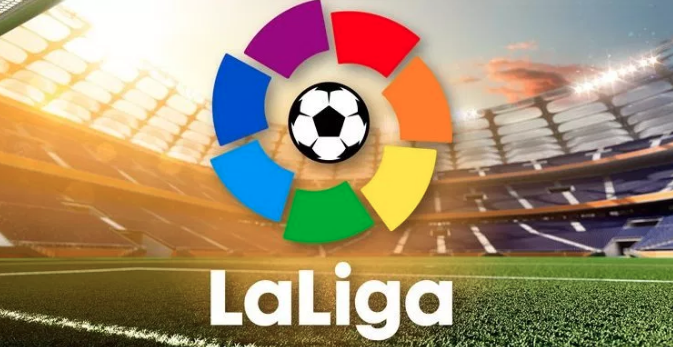 THE CATALAN DERBY: FIVE THINGS YOU NEED TO KNOW

Founder members of LaLiga in 1929, these two sides have met on 194 occasions across all official competitions. Barcelona have historically had the upper hand, picking up 114 wins compared to Espanyol’s 39 wins. The two have drawn 41 times.

On the final day of the 1948/49 season, Barcelona wrapped up the league title thanks to a win over their bitter city rivals. A brace from César Rodríguez – the man who held the club’s goal scoring record for decades until he was surpassed by Lionel Messi – earned los cules a 2-1 win to push them ahead of closest challengers Valencia in the standings.

Several decades after that 1949 meeting, Espanyol gained some revenge by essentially denying Barcelona a league title with a draw at the Camp Nou. With just a minute left in the penultimate game of the season, Espanyol icon Raul Tamudo popped up to score his second of the game to make it 2-2 and silence the stunned home crowd. Combined with another last-minute goal for Real Madrid elsewhere, Barcelona went on to lose the league to Real Madrid on the head-to-head record. 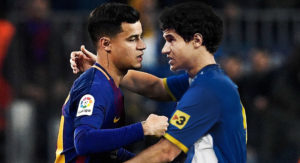 One of the most intense derbies between Espanyol and Barcelona was played back on December 13th, 2003. Barcelona won the match 3-1 at Espanyol’s Montjuic stadium but the game will be remembered for the six red cards that were shown that day, three for each side. Rafael Márquez, Ricardo Quaresma and Philip Cocu were dismissed for the visitors, while Antonio Soldevilla, Alberto Lopo and Iván de la Peña failed to finish the game for Los Pericos.

He may now be the main man at Barcelona, but Ernesto Valverde used to be the manager at Espanyol. He was in charge for the 2006/07 and 2007/08 seasons and led the club on a historic run to the 2007 UEFA Cup final, where they lost on penalties to Sevilla. As a player, he was at Espanyol from 1986 to 1988 and at Barcelona from 1988 to 1990. Valverde’s connection with Espanyol remains so strong to this day that Gate 89 at the RCDE Stadium carries his name.