WWE Women’s wrestler Carmella changed her hair color recently. Rather than sporting the traditional blonde hair, the former SmackDown Women’s Champion had gone back to her natural roots and transformed into a brunette!

In a backstage interview with Kayla Braxton, she elucidated as to what prompted her to do that. Here is the transcript via Cagesideseats.com:

“I don’t know, I just wanted to change. I mean, this is my natural hair color. I wanted to go back to my roots, no pun intended. I just wanted to change, so… I mean, it’s no surprise. Everything I do, everyone is talking about it because I am Main Event Mella and Mella is Money. But in all seriousness, I guess it’s just the change. People are used to seeing me with blonde hair and so far the reactions have been pretty good, so I’ll take it. For right now, I’m going to say I’m going to stay dark, I’m going to stay brunette. But you never know what happens. But I think so far brunettes have more fun.”

In case you don’t know, the fans caught a look of her new hair color first at the WWE Tucson house show this week. Furthermore, they even posted pictures of the same on the social media.

Carmella has been flaunting the blonde hair since her NXT days. It is a welcome change as her fans seem to love it. 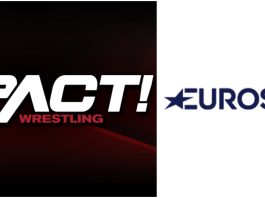 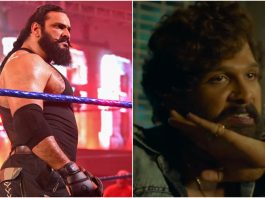 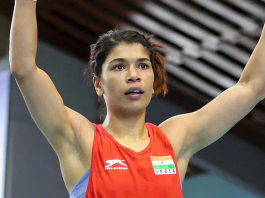