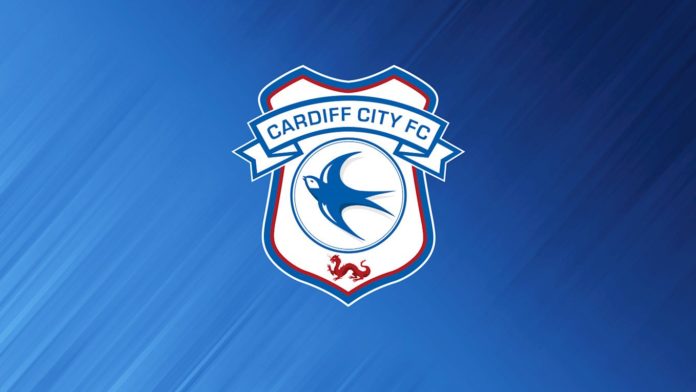 Its been a busy day for The Bluebirds so far.

The Bluebirds have secured the services of Alex Smithies from QPR, signing the goalkeeper on a four-year deal.

After transferring from QPR, Smithies has signed a four-year deal for a fee around the £4million mark included add-ons.

#CardiffCity are delighted to confirm the signing of Alex Smithies from @QPR!

And the second signing of the day has seen Bobby Reid put pen to paper on a four-year deal. He joins from Bristol City and moves across the Severn following a bid believed to be around £10million.

#CardiffCity are delighted to confirm the signing of @BobbyReid93 from @BristolCity!

Bristol City boss Lee Johnson — despite losing one of his star players to a rival club (and manager in Neil Warnock) has released this benevolent statement wishing Bobby Reid all the best:

“I am naturally saddened with Bobby’s departure but he goes with our best wishes.

“He has been with the club for 18 years and on a personal level, I am proud of his achievements. He is going to play Premier League football and that’s fantastic for him, he deserves it.

“I would like to take this opportunity to give credit to Bobby’s rise, not only to the player, but every coach in the Academy and beyond that’s helped him be the player and person he is today.”

Bobby Reid was born and bred in Bristol and Robins fans are sad to see him leave – some are more angry than sad admittedly.

I’ve got ambitions and aspirations I want to fulfil and one of those is the Premier League and I have an opportunity now to showcase my talent on the big stage.

I want you to understand that for any other reason it wouldn’t have been that.

It’s the Premier League and I may only get one opportunity to play there.

I didn’t want to let that pass me and regret that in the future.

The past 18 years since I was seven I’ve been with Bristol City and I’ve loved every single minute of it.

I’ve shared every single moment with you and the memories we’ve made will live with me forever so I want to thank all for that.

I gave everything on and off the field for the club, fans may hate me and fans may still like me.

You’re all entitled to your own opinions and however you feel I’ll still love the club and will still be looking out for the results and hopefully the club can progress in the future.”

The Bluebirds fans are genuinely happy with the two signings as was evident by their tweets:

Best keeper I’ve seen at Rangers since Seaman, deserves a go in the PL. You don’t realise how good he his. Player of the season guaranteed. All the best Smivs.

You have an amazing keeper there! Take care of him 😁

What did you, the readers, think of Cardiff City’s latest acquisitions? Let us know in the comments below.

FIFA World Cup 2018 : Japan eye top spot as Poland look to bow out on a high.

FIFA World Cup 2018: Colombia Take On Senegal Knowing That A Loss Will Send Them Home