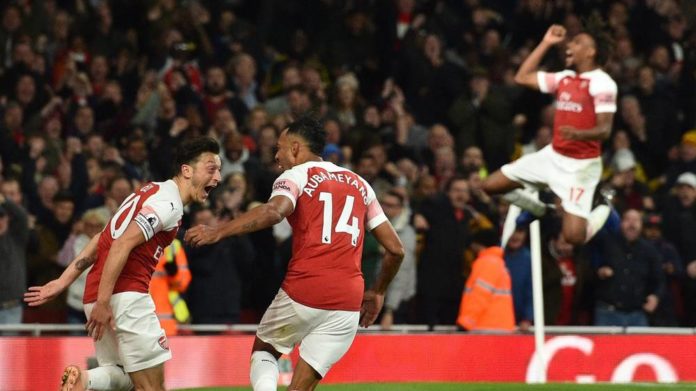 The North London outfit are on a 10 game winning run and there seems to be no stopping them as they keep flourishing under Unai Emery’s system. Premier League gameweek 9 saw Arsenal beat Leicester 3-1 with a special performance by the Gunners which was much needed at Emirates for the fans to start believing again. Ozil was the man of the night and rightly so. 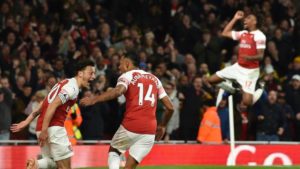 Ozil, who captained Arsenal from the start for the first time on Monday ended up on the scoresheet , played a key role in both of Aubameyang’s goals and his man-of-the-match display was instrumental in their 10th successive victory.

“I think we played some sexy football tonight. Proud captain of this team and this club!” Ozil said on Twitter after Arsenal moved up to fourth in the Premier League table.

“Mesut Ozil had a very good performance today. We are going to push to demand more from ourselves and from him also,” Emery said.