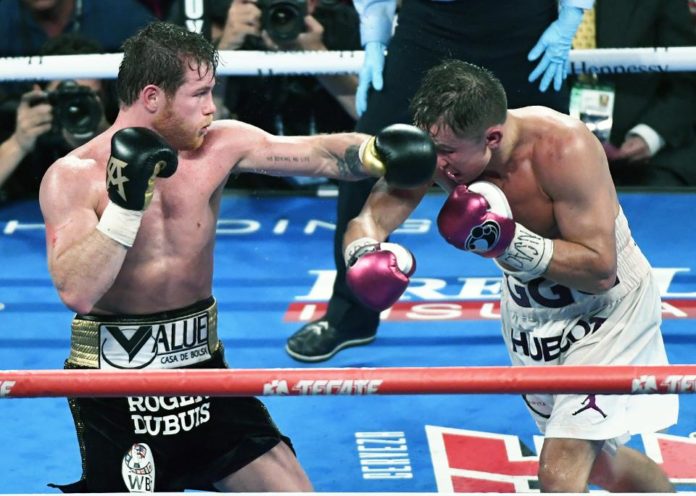 Canelo Alvarez is the biggest star in Boxing right now and his last three fights have netted well over a million buys. His contract with HBO ended earlier this month and both him and Golden Boy have moved their stable to DAZN. Oscar De La Hoya has signed a 10-year deal with them which will allow GBP to put 10 high-quality cards a year. 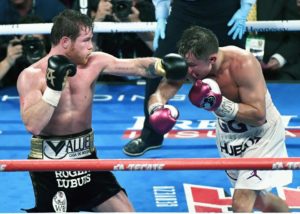 It will commence with his move up to super middleweight to challenge secondary world titlist Rocky Fielding on Dec. 15 at Madison Square Garden in New York.

Alvarez’s deal is the richest athlete contract in sports history, eclipsing the 13-year, $325 million agreement that New York Yankees slugger Giancarlo Stanton signed in 2014 when he was with the Miami Marlins.

It is also estimated that Canelo Alvarez will make a staggering $120 Million dollars as per profit projection for 2019 according to Sports Center Espanol making him the highest paid athlete in the world.

DAZN – owned by the Perform Group – launched in Austria, Germany, Japan, and Switzerland in August 2016 and moved into the US market this year.

Anthony Joshua’s defense of his IBF, WBO and WBA world heavyweight titles against Alexander Povetkin provided its first boxing event streamed in the US in September.