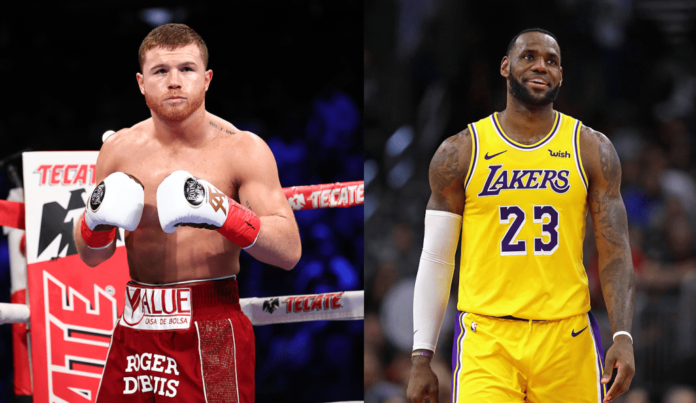 However, ahead of the fight, he was present amongst the media members to promote his mega fight which is taking place at the T-Mobile Arena tomorrow. The pre-fight docuseries available on DAZN’s Youtube channel has got fans hyped. 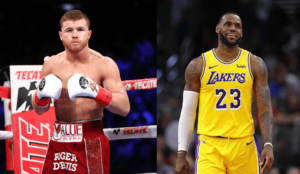 The docuseries called “40 Days” was made in partnership with Lebron James’ media company ‘Uninterrupted’. Canelo also said that he was honoured to work with LeBron James and was extremely happy with the docuseries.

“As a fighter, it pleases me, motivates me and encourages me, because it will put more eyes on us,” Alvarez said. “As fighters, we should all appreciate that.”

He also said that LeBron James would do good as a boxer. LeBron who stands at 6-foot-8-inches tall and weighs in about 250-pounds could dominate as a pro boxer, according to the Mexican superstar.

“He has the height, the body, the physique. But, an athlete of this level — like ourselves — I think we can do other sports fairly well.”

He was then asked which sport he would have played if he wasn’t a boxer.

Is now the perfect time for Amir Khan to fight Vijender Singh?