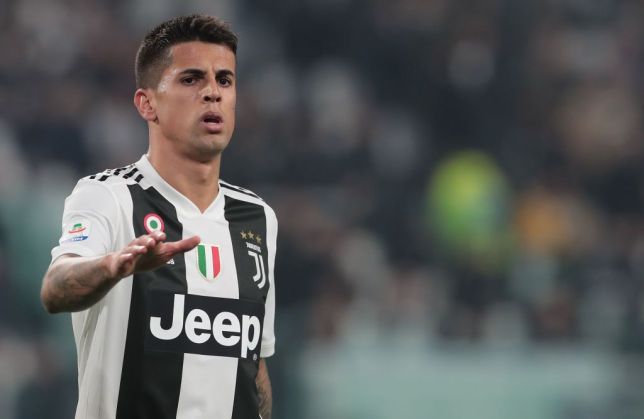 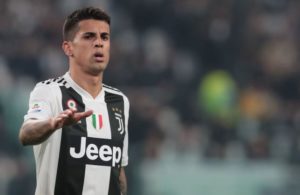 The right back of Juventus, Joao Cancelo might leave the club at the end of this season as he is not fit in the system of Maurizio Sarri. Maurizio Sarri likes to have attacking fullbacks in his side. Joao Cancelo does not fulfill all the criterias that are required to be successful under the management of Maurizio Sarri. For this reason, Cancelo is on the verge of leaving Juventus in this summer transfer window.

Mario Mandzukic is another player who is wishing to leave the Serie A Champions side. Mandzukic signed a new contract with Juventus till the end of 2020-21 season few days ago. However, he is also not a fit under the management of Maurizio Sarri. So, he will also wish to leave in this summer transfer window.

Juventus are eyeing to make a move for Kieran Trippier in the upcoming summer transfer window as the replacement of Joao Cancelo. However, their new manager’s name should be announced soon.