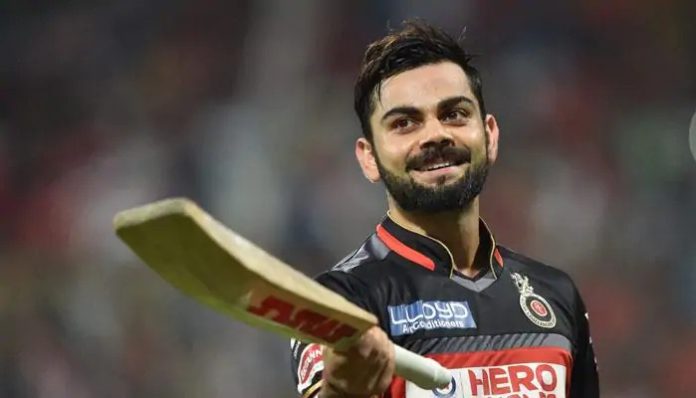 The glitz and glamour of the Indian Premier League (IPL) is set to commence from September 19 in the UAE. After much hullabaloo, this year’s cash-rich league was given a green signal and most of the teams, including Virat Kohli-led Royal Challengers Bangalore (RCB), will be eyeing a title in extraordinary circumstances due to the pandemic.

RCB are a team notoriously known for being one of the strongest teams on paper after every auction-making the top three of the favourites list almost every time.

But to their dismay, all the predictions fail more often than not.

The Bengaluru-based franchise will have another chance to turn their fortunes and get their hands on the first IPL title. The team in the recent past had plenty of fiery batsmen in their ranks but had failed to get their bowling combination right. In their ranks, they have a brilliant tactician in form of Mike Hesson among their coaching staff and might bring about some needed change in the side.

Talking about the team setup and combinations, the pressure will certainly be high to deliver the success this term. Moreover, they have struggled to get past the group stages in the last three editions.

Inspirational skipper Kohli, who ended with 464 runs in IPL 2019, will have to deliver the goods once again with the willow. However, the 31-year-old will like the newcomers to bring their A-game and experienced campaigners to share the workload with him for his side to go the distance.

Chris Gayle, AB de Villiers, Shane Watson, Mitchell Starc-all match-winners in their own right have been at the disposal of the man at the helm of affairs, Virat Kohli. While each one of the mentioned names are good professionals, somehow Kohli has not been able to get the best out of them as a captain. What has been a common trend with RCB is that despite the dependable duo of Kohi-de Villiers leading them to giant totals, they’ve not been able to defend them at the Chinnaswamy Stadium. Great players can win you matches but for winning tournaments, teamwork is required – a lesson that RCB would have learned the hard way in the 2016 edition, where they narrowly missed out on the title.

Learning a lesson or two from their failures in the past, the team management has put together a solid group of players this year and apart from the big names. Apart from Kohli, de Villiers and Aaron Finch, there are several under-rated stars who can make a difference for RCB this time around.

The additions of South African medium pacer Chris Morris and Australian pacer Kane Richardson might prove to be big support for Navdeep Saini, Umesh Yadav and Mohammad Siraj to deal with the opposition in the death overs.

RCB may also include the youngster, Devdutt Padikkal, in their playing XI on the merit of his exceptional performance at the domestic level. Padikkal scored 609 runs in 2019-20 Vijay Hazare Trophy and finished as the highest run-getter of the tournament.

More intense, more hungry than ever before, and more balanced, Virat Kohli speaks about his progress after two weeks of practice in the UAE ahead of Dream 11 IPL 2020. pic.twitter.com/l2ovA1IgGf

Analysing their bowling department, the death bowling will again be an issue for RCB. However, the heat and humidity in the UAE will make pitches slow and low-which will make things interesting as RCB have a decent trio of spinners at their disposal in Adam Zampa, Yuzvendra Chahal, Moeen Ali and Washington Sundar. It will not be a bad idea if Chahal, Zampa and Sundar play in the side on a frequent basis.

At times, Kohli has been guilty of too much of chopping and changing, unsettling the team balance in the process. For Kohli to go in with success in IPL 2020, he must ensure that the horses for courses approach is shunned and the team stability is taken care off.

However, in the initial stages of the IPL Kohli may have to do without the Australian and South African players, who are expected to join the league with a 10-day delay citing COVID-19 quarantine and travel restrictions.

For team balance, all-rounder Moeen Ali would be a vital cog in their ship. Moeen had a good outing in the IPL last year, aggregating 220 runs and chipping in with crucial wickets. The likes of Isuru Udana, Gurkeerat Singh, Parthiv Patel and Navdeep Saini will have a big role to play for them.

Winning a multi-team event is never an easy task. But, things start to get questioned when a star-studded team, boasting some of the world’s best talents are not able to win. This IPL, in many ways, will define Virat Kohli, the captain!

Is Rohit a better IPL captain than MSD?