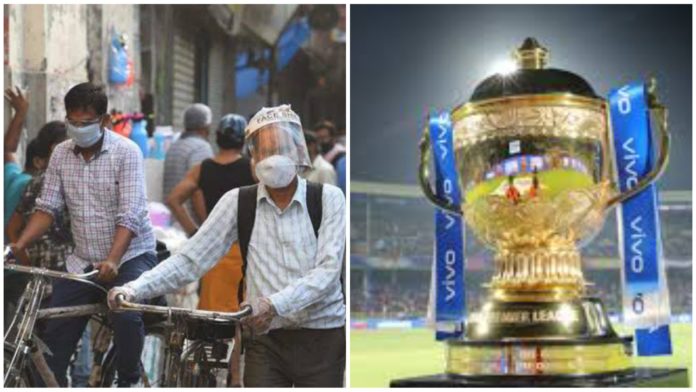 The Indian Premier League (IPL), since its inception, has played an important part in the future of cricket. Originally conceived as BCCI’s answer to the Indian Cricket League (ICL), Lalit Modi’s concept drew immediate success. In the very first season in 2008, with the highly publicized auction and the subsequent season, beginning with an unforgettable 158 not out by KKR’s Brendon McCulum, entertained the audience fully. 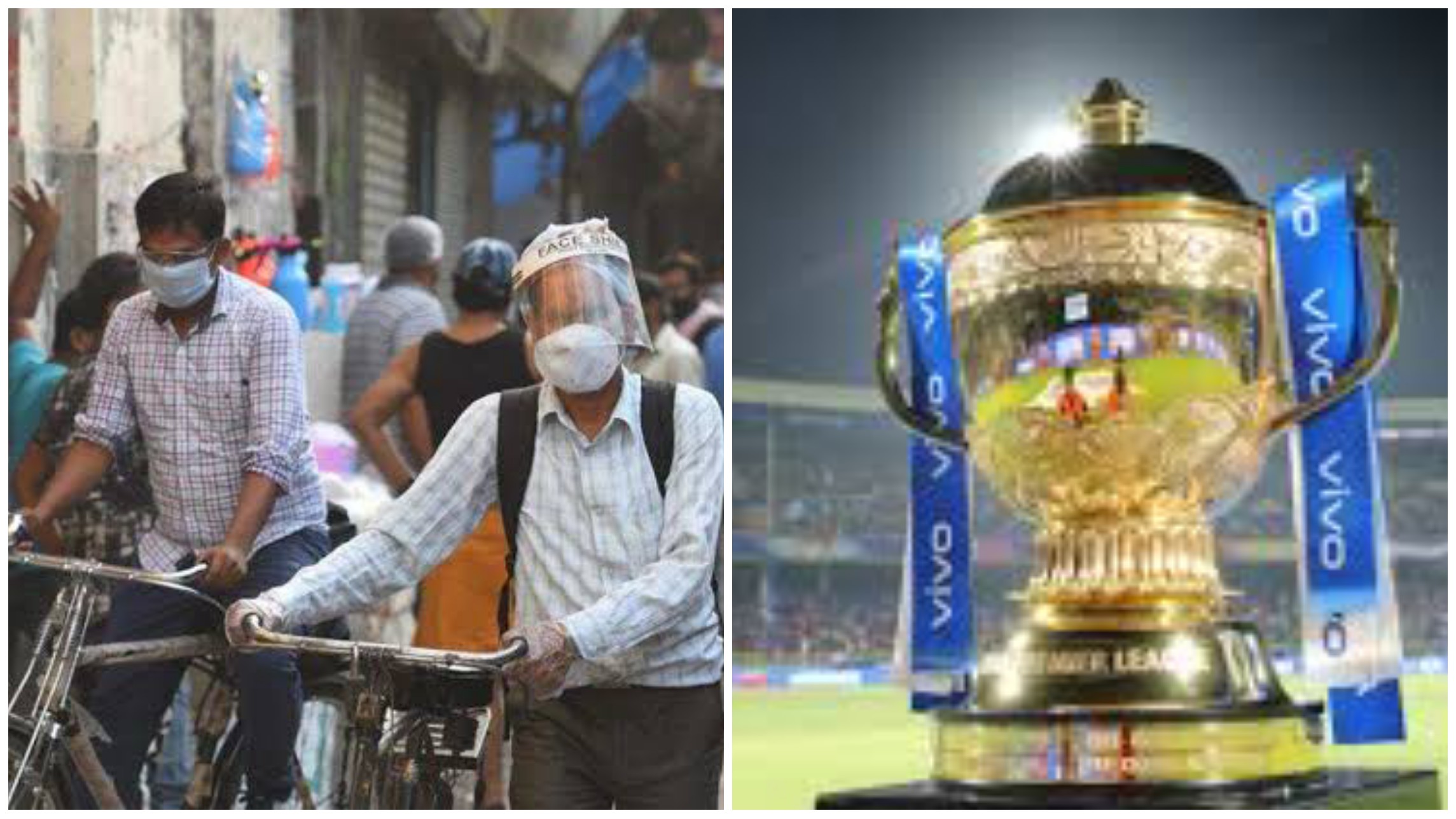 Even today, IPL is seen by the purists of Cricket as a baseless form of entertainment where players are bought and sold like slaves and a which offers a form of game which is ‘not cricket.’ On the other hand, the success of IPL has created cash-rich T20 leagues in every cricketing nation imaginable, the chief example being the Big Bash in Australia. For some years, even an international tournament, Champions League, was formed (another Lalit Modi concept), but was subsequently discontinued.

IPL 2020, the 13th season of the tournament, was scheduled to start on March 29th. There were plans of an all-star game to preceed the  opening match. But then came the all-conquering Covid-19 pandemic. Being the largest sports body in India, BCCI was surely not going to risk their athletes’ safety, and they suspended the tournament until April 15. Unfortunately, a nationwide lockdown was imposed and no sports could have been allowed during the process. Thus, BCCI had no choice but to suspend the tournament indefinitely.

The probability for IPL 2020 to be played was quite low even two weeks ago. BCCI was considering playing the tournament in winter, as even if the Indian Government allowed the tournament during lockdown, with closed doors, the tournament would lose much of its luster without foreign players. Also, an entertainment package like IPL being held without an audience was a decision not everyone in the board could support.

Recent developments has greatly ascended the chance factor. Australian cricket board (Cricket Australia / CA) and ICC both, according to reports, believes hosting the ICC T20 World Cup 2020 tournament too big of a risk. There are extensive reports of BCCI pressure to postpone the World Cup to 2021 in order to make sure the best players can participate in the IPL.

No official decision has been made, and will not be made until June 10, when ICC officials will conduct a meeting. If the T20 World Cup gets shifted, it opens up a window for IPL to be held at that particular time period (18 October—19 November).

THE ADVANTAGES OF HOLDING IPL 2020 IN OCTOBER

The current situation in India is incredibly complex, in all the negative ways. Although the lockdown managed to keep the condition to a minimum at first, gradual loosening of reins has resulted in India becoming the 7th most affected nation in the world. The lockdown is being loosened even further and the unlocking process will be started slowly but steadily, primarily to boost the faltering economy. Under this situation, watching one’s favourite cricketers play will surely be entertaining to people. The fact to be remembered is that a huge extent of India is addicted to cricket, and even more follows the game semi-regularly. IPL can thus, theoretically, heighten the spirits of the major portion of the Indian population.

WILL IPL BE THE SAME WITHOUT AN AUDIENCE?

Still, the reason behind IPL’s success is the entertainment it provides to the fans. It is basically a tournament which provides more emphasis on fans than it does on the cricketers. The people cheering the boundaries, over-boundaries and wickets in the audience, soaking in every dot ball or single run in the last few overs of a particularly thrilling game, dancing alongside the cheerleaders, waving to the camera with a smile — forms the basis of the tournament. Such a package will surely not be the same without the involvement of the audience.

Also, cricket hasn’t really prepared against Covid-19 and needs time. The question over usage of saliva by the bowler needs more time to solve. If that right is taken away from them, they may ask for changes in the law of LBW to turn it even. If we look at Bundesliga, the only major football league running now, the players are trying hard not to spit at the ground and not to celebrate goals. As we know in football, famously from the Coca-Cola advert from Fifa World Cup 2010, the wildness of goal celebration is an irreplaceable aspect of football, and the game doesn’t look the same without it. Cricket may look to learn from football and make changes to keep the aesthetic of the game intact.

If IPL 2020 does take place, it will certainly put smile on many Indians’ faces bored of redundant television shows, but the risk surrounding such a call is not to be shrugged off. According to our sports minister Kiren Rijiju, the decision on whether or not to allow the tournament to be conducted in 2020 will be made by the Indian government based on “the situation of the pandemic”. Thus, for now, we can only wait for the Government to state its view, and hope that whatever they decide will be for the mutual betterment of the people and the cricketers.