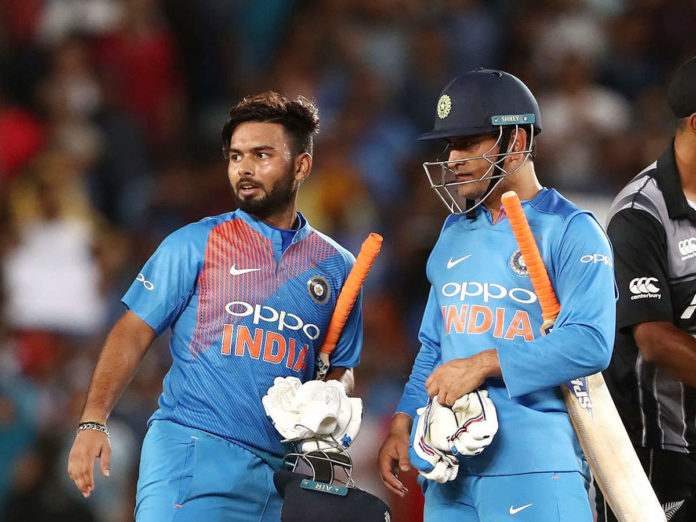 When MS Dhoni rose on the horizons of international cricket in 2004, he was often compared to legendary Australian wicket-keeper batsman Adam Gilchrist, and with a reason.

Dhoni not only outlived that comparison but made a legend of his life and times in cricket.
A decade and a half later young Rishabh Pant is barraged with similar comparisons with the former India gloveman and faces make or wreck time, just the way Dhoni did back then.
“Comparison kills creativity and joy.” is what MS Dhoni had famously replied when he was welcomed on Indian shores just after winning the 2007 T20 World Cup when his swashbuckling style drew parallels with that of Adam Gilchrist. 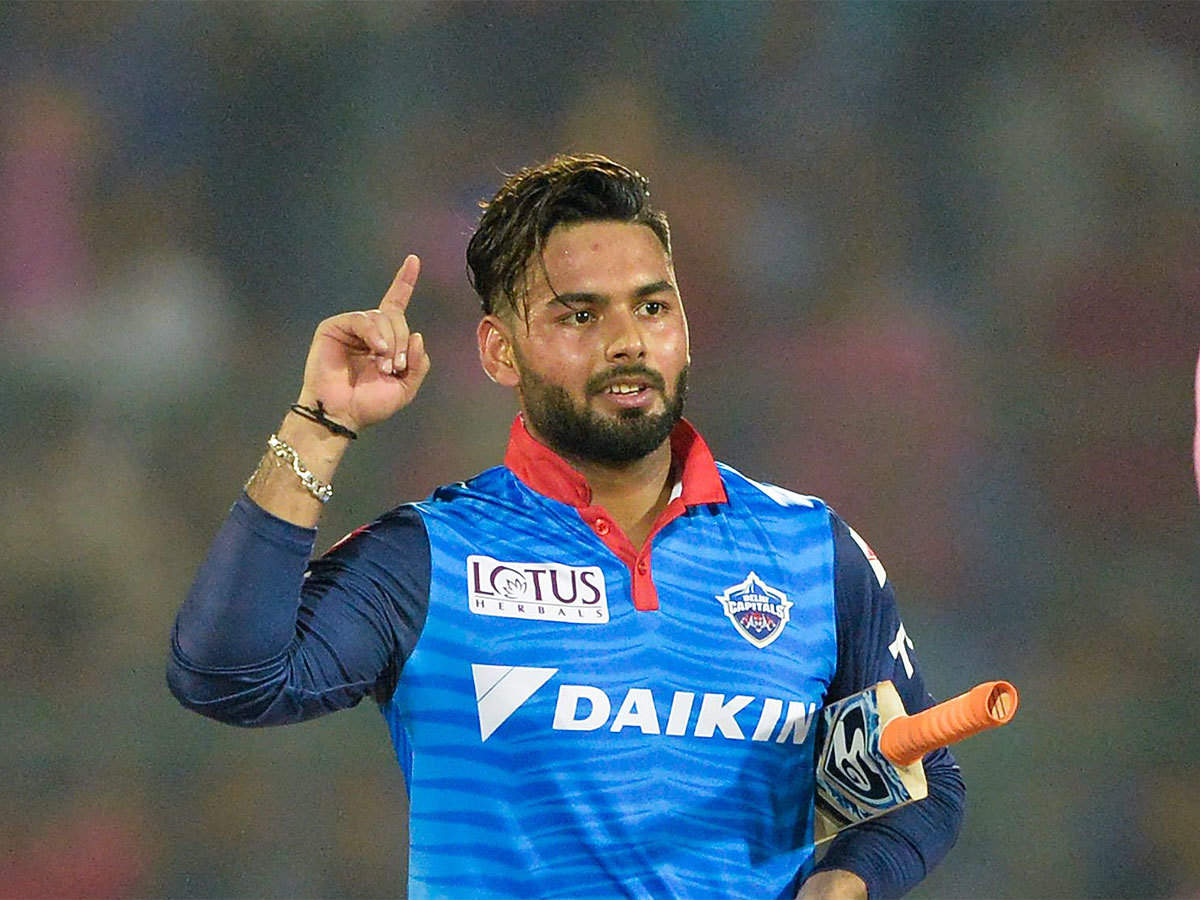 At the age of just 22, Rishabh Pant has garnered a fair amount of international cricket and is still learning the trade. Despite often being subjected to unwarranted criticism, the young Delhi batsman has had his own share of success in the opportunities he has got with the Indian team thus far.

To be fair to the southpaw, the burden of fanciful expectations on the youngster has often robbed him of confidence on the field. Whether it’s his technique behind the stumps or flamboyant batting, Pant’s every move on the field has been keenly compared to that of Dhoni. One has to keep in mind that there’s surely no replacing Dhoni, but Pant is his own man.

The Roorkee-born youngster is endangered with falling prey to the vicious circus, which has accounted for many talented cricketers in the past.

One thing he can’t change is that he has to fill in big shoes made void by MS Dhoni’s retirement. After all, for more than a decade, Indian cricket fans have been treated to the genius of Mahendra Singh Dhoni. We’ve cherished his impeccable leadership skills, unorthodox batting and street-smart wicket-keeping. Such has been his success that every kid around the block wants to be the former Indian captain. But it is about time we turn the page and allow Pant to grow in his role and fulfil his potential.

The Indian Premier League (IPL) has been a dream ride on cash for the cricketers all over the world, and talented Rishabh Pant is no different. Rishabh Pant made his IPL debut in 2016 for Delhi Daredevils (now Delhi Capitals), straight from the U-19 cricket, at a salary of Rs 1.9 crore. The left-handed dasher proved to be a match-winning bet for the Delhi squad as he played some brisk knocks for them in 2016 and 2017 seasons in crunch encounters.

Next term, Pant was rewarded for his heroics by the team management with a handsome raise in salary to Rs 8 crore in 2018. This term, the wicket-keeper batsman has hit the jackpot with almost 88% hike that sees his salary soaring to Rs 15 crore. Our country has witnessed many instances where easy money at a young age can have an adverse effect on a players’ career. Staying grounded and having respect for the game thus becomes paramount, which Rishabh Pant acknowledges. The challenge he faces is to maintain appetite to improve his game amidst the hard-grind of international cricket.

With immense pride, we welcome @TheJSWGroup as our Principal Jersey Sponsor for #Dream11IPL 🙌🏻

A bond that gets stronger & makes us truly feel home on a new journey, in the new normal 💪🏻#YehHaiNayiDillipic.twitter.com/Bfx3Ed4FWh

Despite his envious talent, Pant has been struggling to hold on to his place in the Indian team in spite of a resounding start to his career with Test hundreds on debut in England and Australia. His sharp dip in fortunes has led to him losing the wicket-keeper spot to KL Rahul, whose brilliance with the bat and impressive glovework has now made things tad tricky for young Pant.

The IPL will prove the right opportunity for Pant to set things right and let his bat and gloves do the talking once the action gets underway in the UAE. In form of Ricky Ponting, Pant has an able support system, guiding him to the light. While Pant will hope to make a few technical tweaks to his keeping which has come under the spotlight, it is his batting prowess and ability to get the big runs which will ultimately make for the bigger factor in whether he is able to fulfil the prophecy of being MSD’s successor. It is upto Pant to make most of it and emulate his mentor and idol during the IPL.

His biggest challenge though will be to rise from the shadows of MSD!