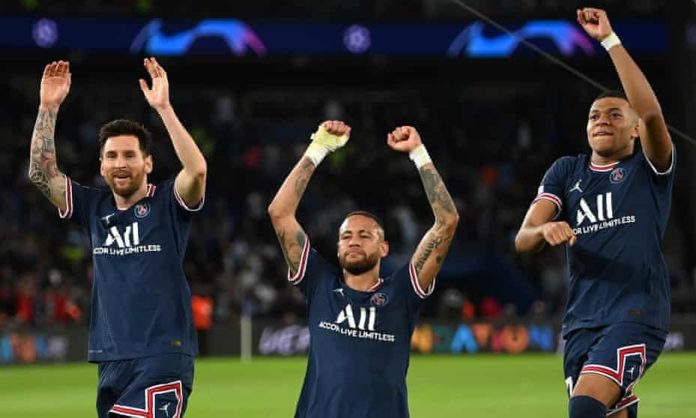 Paris Saint-Germain is by far the strongest team in France at the moment, and its results over the last 10 years have been incredible: 7 titles and currently fighting for the 8th. But can they win the Champions League? After all, that’s the most prestigious trophy in football, and the one they’ve never won once in their entire history. In this article, you will find out more about their chances.

PSG’s management has done a lot over the last few years to ensure that the club has a real shot at the Champions League title. For instance, it bought Hakimi from Inter Milano for 60 million Euros and brought in several other big players for free. Among them are some of football’s greatest players ever: Lionel Messi and Sergio Ramos. 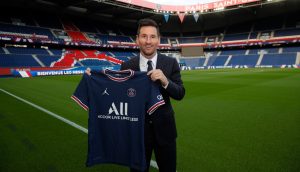 With its current team, PSG is dominating its rivals in Ligue 1, creating countless football betting opportunities in the process, which you can learn more about on sports betting sites like Rivalry. We are nearing the end of the first half of the season and Mauricio Pochettino’s roster has a lead of more than 10 points. At this rate, the Ligue 1 title is almost guaranteed. But while that title is nice to win after last season’s painful failure, the real title for PSG is the one from the Champions League. 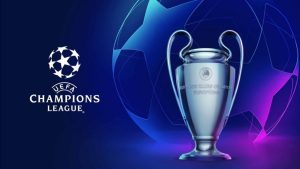 Previous Results in the Champions League

Over the last few seasons, PSG showed great promise in Champions League and came very close to winning it.

In 2019 – 2020, the team had a great run that ended in the Final. However, its opponent was Bayern Munich and the score was 0 – 1. This was probably the most disappointing defeat in the history of the club, simply because it was its best chance to finally win the one trophy it didn’t yet possess.

In 2020 – 2021, PSG had another great run that ended in the Semifinals, where Manchester City proved to be a formidable opponent. The final score was 1 – 4 (1 – 2 / 0 – 2) in favor of the English team and PSG looked desperate: if not now, then when? After all, Mbappe and Neymar are legendary players and the team that was built around them has all the necessary qualities to be the best. 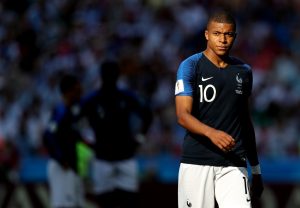 PSG started the new season with a much stronger roster and some very impressive results. In France, the team has no opponent. Its record for the first 18 matches is this: 14 W – 3 D – 1 L. For Ligue 1, that’s spectacular. Everyone else has several defeats and more draws than PSG. The 2nd best team is Marseille with just 9 victories.

In the Champions League, PSG started in Group A, where it faced Manchester City. This team was one of the finalists last season and the results clearly showed why. The away match was tough for PSG, which ended up losing (1 – 2). But the home match was much better: 2 – 0. PSG’s home matches were all victories, which shows that the French squad is highly motivated to win in front of its supporters. But the away matches were quite poor. Even against the likes of RB Leipzig and Club Brugge, Messi’s new club only managed to get a draw. This is a huge red flag for the Playoffs.

PSG’s Chances in the Playoffs of Champions League

If PSG is to win the Champions League title, it has to be in 2022. The seeding gives them an easy path to the Final, so there will be only one tough match to win to claim the title. Well, maybe two. Because the first opponent will be Real Madrid, whose current record in LaLiga is quite scary: 13 W – 3 D – 1 L. As you can see, both teams are dominating their local championships. But only one of them can survive the Round of 16. 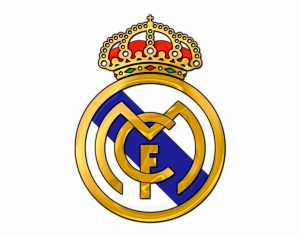 Fortunately for PSG, the fact that they have Messi and Sergio Ramos means that they will know exactly how their opponent plays. Ramos came directly from Real while Messi used to compete for FC Barcelona. Both players understand Real Madrid’s system and will no doubt rejoice at the opportunity to play against this team under PSG’s banner.

If PSG wins, and it should, there’s nobody else to be afraid of until the Final. Because the other 6 opponents that it might face along the way are these: Liverpool, Inter, Villarreal, Juventus, Atletico Madrid, and Manchester United. All of these teams are good, but they can’t be compared to PSG. The French team’s real opponents are Chelsea, Manchester City, and Bayern. And all 3 of them have been seeded in the other half of the bracket.

Juan Ferrando appointed as the head coach of Mohun Bagan

Before you enter the world of Online Casinos, Check out the top 10 Live casinos recommended by India Casino Info
Cricket Betting Odds