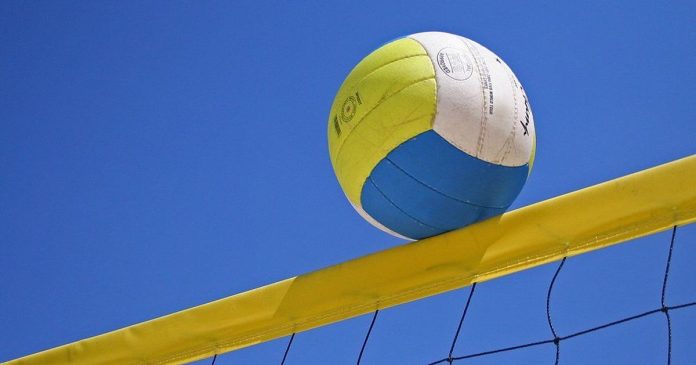 Volleyball is prevalent to fewer sections of sports fans across the country and it is gaining popularity over the years. It has gained much more attention of the fans through the inception of a couple of leagues in India. One is the Prime Volleyball League and the other one is Indian Volleyball League (IVL). They have an interesting storyline and now the top leagues exist in the country. However, the question arises about the sustainability of the two leagues which would be discussed in the following section. 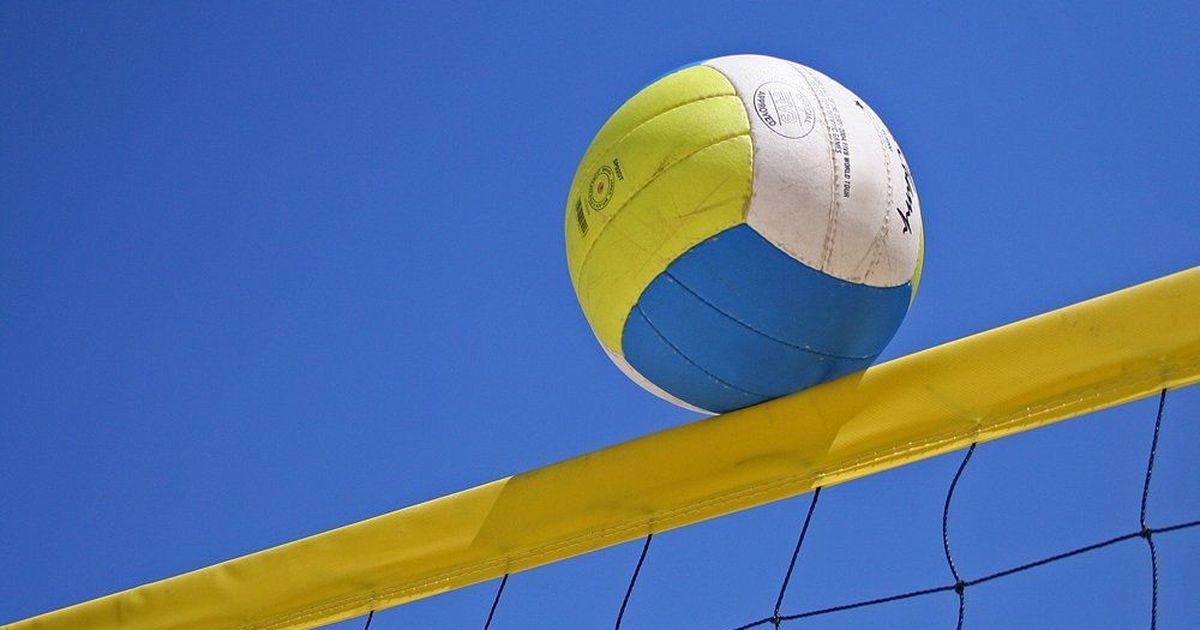 The Prime Volleyball League has launched its inaugural season. Seven franchises namely Calicut Heroes, Kochi Blue Spikers, Ahmedabad Defenders, Hyderabad Black Hawks, Chennai Blitz, Bengaluru Torpedoes and Kolkata Thunderbolts are battling it out for the trophy from 5 to 27 February. The competition will be held in a bio-bubble behind closed doors, with fans not allowed.

Speaking about this league, the Volleyball Federation of India (VFI) had joined forces with the Baseline Ventures to launch and conduct the inaugural season of a franchise-based indoor volleyball league back in 2019. That year, Chennai Spartans won the title.

However, it was in the same year that the league was disbanded after the VFI and Baseline entailed in a conflict and the federation terminated the 10-year contract with Baseline alleging breach of trust.

In November 2020, a Madras High Court-appointed arbitrator found the termination wrongful and awarded Rs 4.5 crore to Baseline as compensation for terminating its contract.  Last year in June, Baseline Ventures associated with few original franchise owners from Pro Volleyball League to launch a new league called Prime Volleyball League and the VFI has no involvement with them. Sony Sports Network in India and the Sony LIV app have gained broadcasting rights.

On the other hand, Indian Volleyball League which is backed by Volleyball Federation of India (VFI) recently announced their partnership with Eurosport India-Discovery Network’s sports brand. The audiences have been provided an opportunity to livestream the league at the discovery+ app. IVL, which is tentatively scheduled for June-July 2022, is sanctioned both by the Asian Volleyball Confederation and by the International Volleyball Federation (FIVB).

IVL has proposed to have six to eight new franchise’s representing various cities across India. The teams will have a mix of top players from the Indian national team along with talented players from various States as well as a host of top international players in their roster for the inaugural season.

Prime Volleyball League has been considered to stay around longer, given that they are set to cater to a larger section of the audience with their partnership with Sony Sports Network.

Their strategy to focus on broadcasting non-cricketing live sporting events started to pay off last year amid the COVID-19 pandemic. It saw a huge boost in the viewership during the lockdown. One of their biggest takes from the broadcasting aspect is the fact of offering the viewers their favorite sports in languages apart from English and Hindi, including Bengali, Tamil, Telugu.

While Eurosports India reportedly has 38 million viewers offering sports like MotoGP, FIA Formula 2 Championship, W Series, Nascar among others. The All Elite Wrestling(AEW), struck a deal with the channel provided that they are the rival of WWE, which airs on Sony Sports Network.

Though, it can be considered that Prime Volleyball League could stay around longer than Indian Volleyball League, though the latter must not be ruled out completely. We will see which gains more audience to last on the bandwagon.

Players who fans will associate certain IPL teams for life