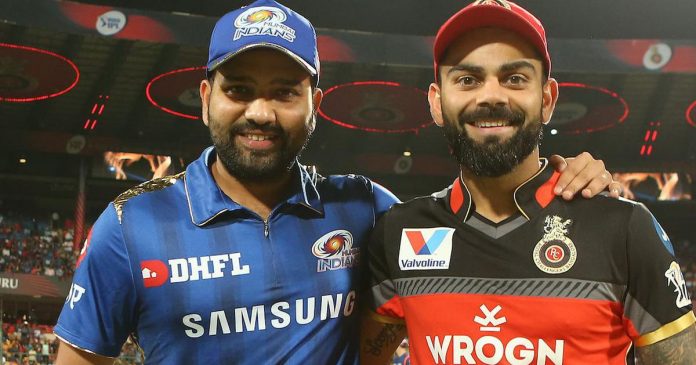 The next edition of the Indian Premier League (IPL) should happen in Dubai. IPL is crucial for younger players to make a name for themselves and that they should not be forgotten while deciding on a revamped schedule for the tournament and the 2020 T20 World Cup. IPL is the best-conducted T20 league and it gives an excellent platform to prepare for the T20 World Cup but conceded that health is paramount as the league may become another casualty of the COVID-19 pandemic.

There’s no better grounding, no better practice, no better tournament for them to get players ready for that. 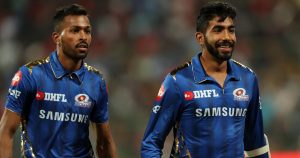 However, keeping in view the fast increasing transmission of the deadly disease, the Indian government has called for a nationwide lockdown, which has cast serious doubts over the future of the cash-rich event’s. IPL has always been a giant factory of sorts for India, which has provided us with players like Mohd Siraj, Bumrah, Pant and many more. The league has attracted players both domestic and international with its lucrative money and enormous fame. What results is an amalgamation of the International standard of cricket with India’s domestic cricket. Domestic players learn a great deal by playing with their international counterparts and become accustomed to the level of cricket played on an International level. This results in a boost to their skillset as well as their confidence when they achieve success against their international opponents. This has resulted in many players making it to the Indian team as mentioned above.

IPL as it will be played in India, the Indian team will have the benefit of playing in home conditions as well as the IPL will set them in the right frame of mind

Because of the orchestration of the IPL, Indian cricket is now blessed to have a pool of players who can be genuinely called as today’s T20 specialists. Since the 2016 World T20, the T20 team of India has mainly been an extension of their ODI line-up and that’s the reason why there looks to be a similar template being followed even in the shortest format. Although that similar ODI template of scoring runs has been a big success for the team, in today’s day and age with the pace at which the shortest format is evolving, surely there’s a need for a revamp.

Thanks to the set of new selection brains in the new selection committee. These T20 specialists emerging from the IPL have now been readily infused not just for a trial but also look up to prepare for the upcoming World T20. Someone like Ishan Kishan with his blistering fifty in his debut match now looks to be a fitting candidate for rejuvenating this Indian T20 side. All in all, this stack of players have already become some prominent names at least for their franchises and it’s only about a matter of time for them to establish themselves in the Indian team. Having said that, India has a better chance of winning the world T20 Cup, but it should not undermine the competition and be ready for what may come.