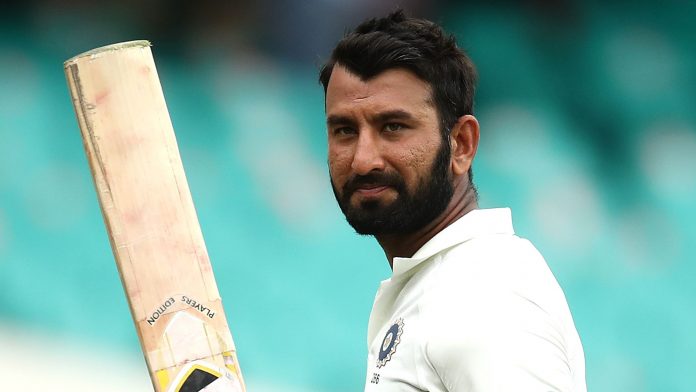 Virat Kohli led India’s resolute batting effort against a high-quality New Zealand attack in testing conditions before bad light brought an anti-climatic end to day two of the World Test Championship final in Southampton on Saturday. However, Cheteshwar Pujara-who scored an assured but slow 54-ball 8 in his 90-minute stay at the crease was again making headlines and for familiar reasons.

For long, Cheteshwar Pujara has been slammed for having a strike rate below par, each time being attacked with the same science of reasoning that it has a detrimental effect on the team. Add to that argument, that the scoreboard stops ticking as long as he is at the crease and by the time Pujara is dismissed, the team total has not moved to the extent it should have.

But the Southampton pitch and conditions demanded Pujara to play the way he did, or did it really?

Before Pujara walked in to bat in the twentieth over of the Indian innings, Rohit Sharma – 34 off 68 – and Shubman Gill – 28 off 64 balls, opening for the first time in England, showed remarkable application against the moving ball to share a 62-run stand.
As soon as Pujara entered the fray, the Kiwis could gain much-needed control over the run-rate-which at one point threatened to get out of their hands.

As the reality is, with Pujara at crease-he ties one end up for a considerable amount of time-allowing himself to get a measure of the conditions, pitch, and the opposition bowlers alike. However, what that does is it dries up runs for India, for which Pujara for long has faced the music.

Pujara found himself in a similar situation a couple of years ago when he was dropped from the Test team. The Saurashtra-born is only a permanent member of the team in the longest format, making it even more difficult for him to find or get into any kind of groove in international cricket.

However, on the flipside-the onus should not lie on Pujara only to score the runs. The argument may hold more value if perhaps the 33-year-old looks to take the quick singles and try and rotate the strike at every given opportunity. At the end of the day, his role in the team is to hold one end up and let others play around him, the least talked-about art Dravid mastered among a dozen perhaps, yet the most important one. 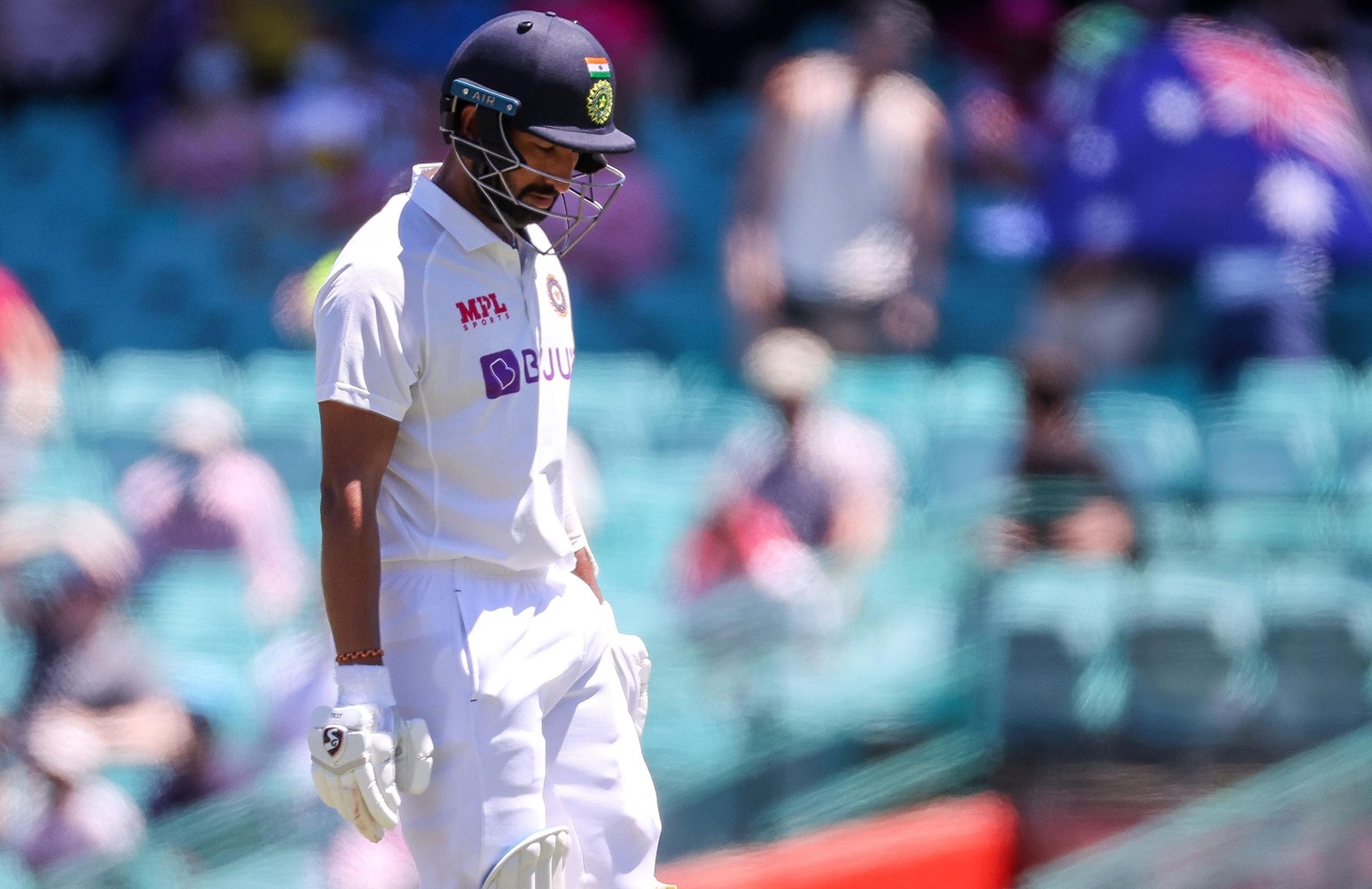 Despite all the claims against his style and counters to it, one reality stays: over the years, Cheteshwar Pujara has bailed the team out of trouble on numerous occasions. Pujara has more than made up for his technical limitations by his gritty displays of batting over the past seven years. Often, he is the one who plays the role of sheet anchor to perfection.
On Saturday, though, Cheteshwar Pujara looked to have come with a bit more aggressive intent against the plan. He tried a couple of cuts that didn’t land against Wagner and the ball that hit him was also duck-able but he chose to go for a full-fledged pull and missed.
The bouncer-barrage strategy against Cheteshwar Pujara isn’t new. Australia’s pace-troika used it against him in the Border-Gavaskar Trophy but failed as the batter ducked most of them or took it on his body or helmet.

So far, Pujara has scored 6,244 runs for India in 85 Tests. His batting average is 46.59 with his highest score being 206, which should settle the argument once and for all. Despite being criticized for his extremely slow approach, the right-hander has shown that he pays little heed to public opinion.
The current No. 3, who took over the position from Dravid, is known to bat time and trust his technique even in the toughest of conditions. The truth is, Pujara is the last of a breed, they don’t make like that anymore!