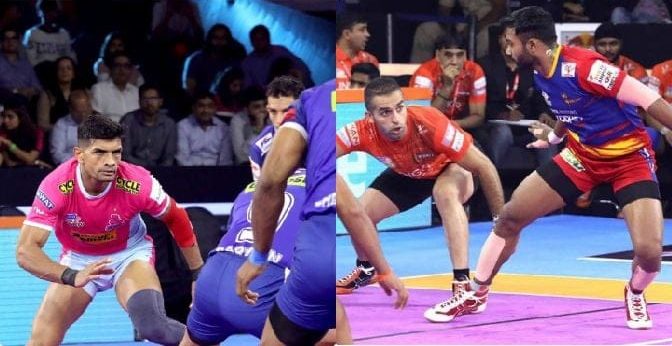 On the fourth day of the Pro Kabaddi League season 7, Jaipur Pink Panthers won their 3rd straight game courtesy 14 raid points from their star raider Deepak Niwas Hooda he was complemented well by Sandeep Dhull who scored 6 tackle points. The second match of the day saw UP Yoddha win their first game of the tournament courtesy a solid show by defender Sumit and star raider Monu Goyat. 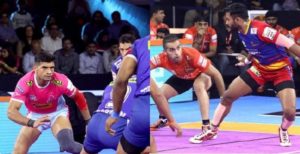 The Sultan Fazel Atrachali almost won the game for the U Mumba in the dying moments but a foot beyond the line ensured UP Yoddhas won their first game of the season. The Yoddhas kept constant pressure on U Mumba throughout the game and performances by defender Sumit and raider Monu Goyat helped the Yoddhas get their first win of the season.