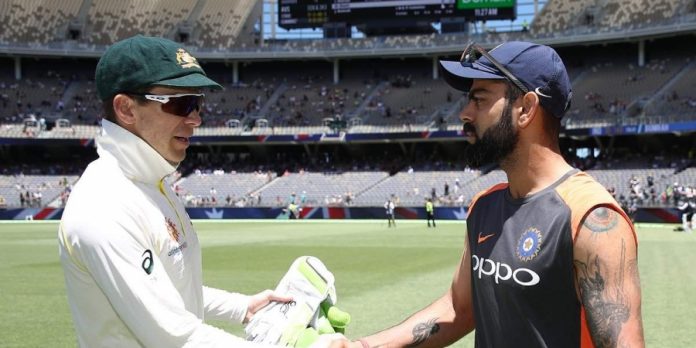 While the global pandemic novel COVID-19 has brought the entire world into a standstill until a few months back and its effects are still there, cricket has returned with proper rules and regulations amid this situation. However, another round of coronavirus outbreak in Adelaide on Monday left Australian players, including captain Tim Paine, staying into self-isolation but the cricket board assured that the first Test against India which is slated to take place from December 17 will be hosted as per the schedule. 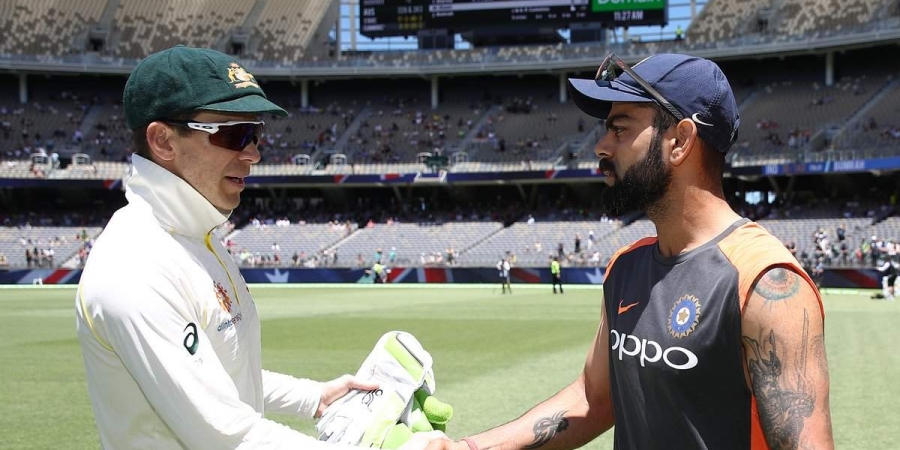 This sudden thing in Adelaide forced other states like Western Australia, Tasmania and the Northern Territory to close their borders with South Australia and also impose a 14-day hotel quarantine on all the visitors from Adelaide from 11.59 pm on Monday as well. Notably, the number of cases had crept up from four on Sunday to 17 on Monday.

“There is ongoing monitoring but that’s the end of the story,” a CA spokeswoman was quoted as saying by ‘Sydney Morning Herald’.

However, the newspaper also claimed that CA is monitoring the current outbreak and its officials were in touch with the important decision-makers in Adelaide as well. On the other hand, Tim Paine, Matthew Wade and other players in the Tasmania squad, which recently played in the first round of Sheffield Shield matches in South Australia, had to undergo the isolation.

Meanwhile, The Indian team has also reached Sydney and are in 14-day mandatory quarantine period in Sydney since Thursday. Although they have started practising, their isolation will end on the day before the ODI series which starts on November 27 at the SCG.

Notably, Sydney will host the first two games before Canberra hosts the third ODI and the first T20I. The rest of the two T20Is will be played in Sydney whereas the first Test will be a Day-Night one and will be played with the pink ball too.