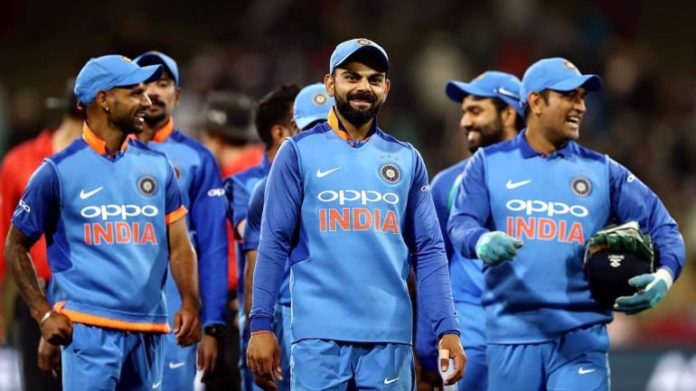 Team India will have a new brand name on their jersey as the Chinese-mobile maker Oppo which made a winning bid of about Rs 1,079 crores for the jersey rights in March,2017 will now make way for the Bangalore based educational technology and online tutoring firm, Byju’s. 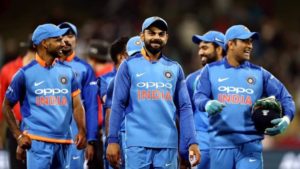 Sources have told that, Oppo has decided to exit the space and reallocate its rights to the Educational firm Byju’s, because Oppo who won the rights in 2017 from Star finds the value to be ”extremely high” and ”unsustainable”.

According to the sources, Oppo will be seen on the Indian Jersey only till the end of the forthcoming Caribbean tour. Once South Africa’s tour of India starts in September , Byju’s will take over the jersey rights and this deal with the online educational firm will continue until March 31,2022. The source also added that the Chinese company has cut down its losses and reallocated the rights to Byju’s.

Byju’s was founded by Kerala-based entrepreneur Byju Ravindran and is valued at 38,000 Crores after its latest funding. the source from the company said that they were looking for branding exercises of this volume and it is just the kind of space the company wanted to get in.

Oppo’s winning bid in 2017 worked out to Rs 4.6 Crore per bilateral series and 1.56 crore per ICC or Asia Cup match. This was a massive increase from what previous right holders Star India Pvt.Ltd had been paying the BCCI.