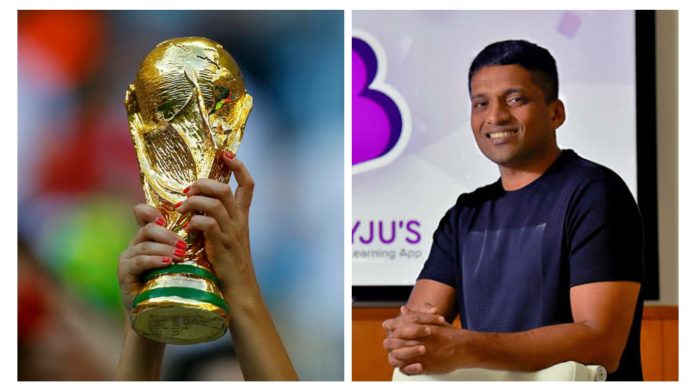 In an interesting development, Indian educational technology brand Byju’s has announced its presence in the upcoming FIFA World Cup 2022 as a sponsor. 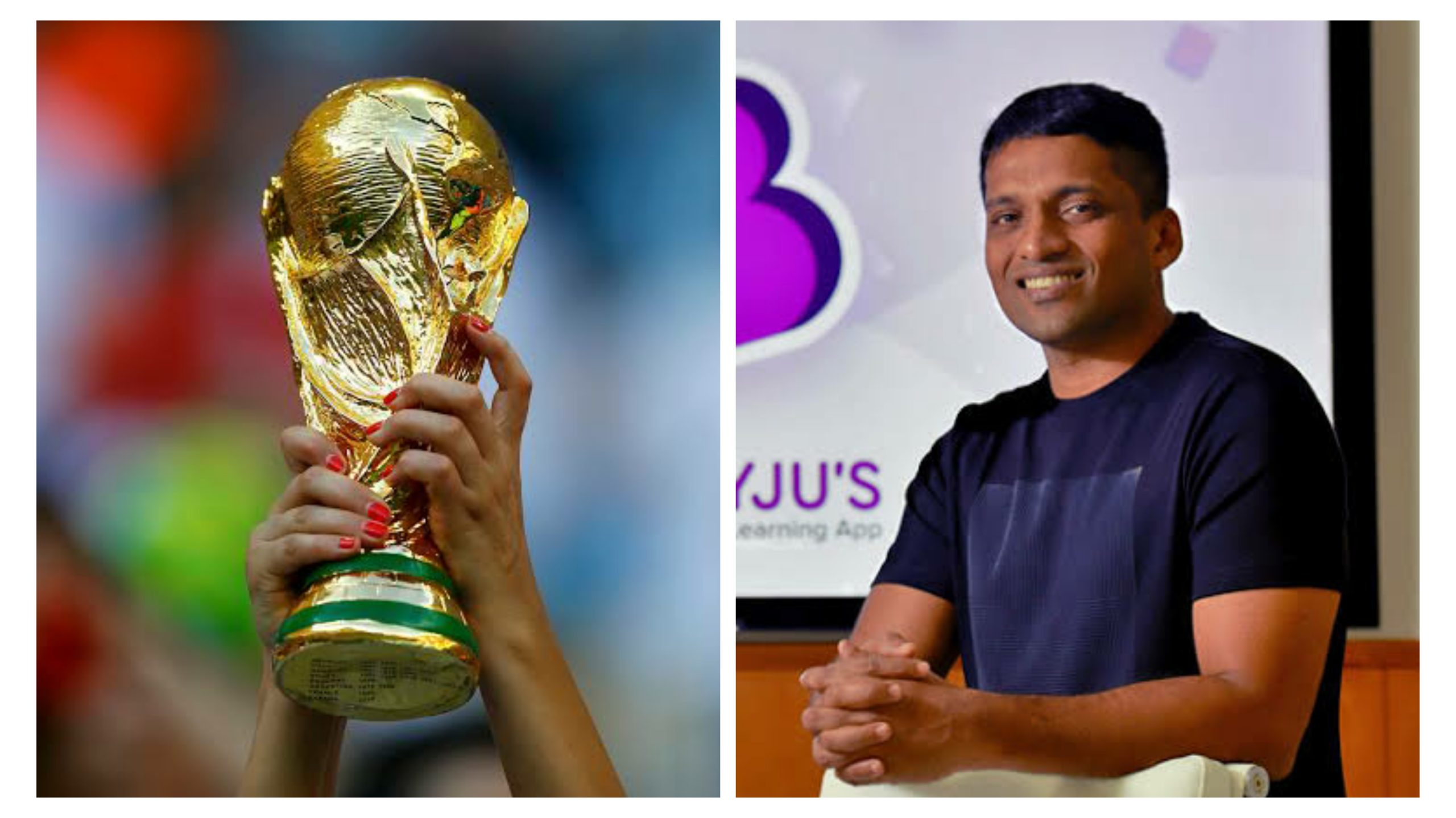 BYJU’S IS NOT NEW TO THE SPORTS SECTOR

Byju’s, founded by Byju Raveendran and Divya Gokulnath in 2011, is a major edtech brand in India. The company is currently a part of India EdTech Consortium, a group also consisting of Vedantu, UpGrad and Unacademy.

Interestingly, Byju’s has become the first edtech brand to sponsor an edition of the FIFA World Cup, which is one of the most widely-viewed international sporting events.

“We are delighted to announce that BYJU’S would represent India at the biggest stage as an Official Sponsor of the FIFA World Cup Qatar 2022. This would make BYJU’S the first EdTech brand to sponsor this prestigious event globally. Stay tuned for more updates! #FIFAWorldCup,” the company announced through their official Twitter handle.

We are delighted to announce that BYJU’S would represent India at the biggest stage as an Official Sponsor of the FIFA World Cup Qatar 2022™️.

This would make BYJU’S the first EdTech brand to sponsor this prestigious event globally.

The 2022 edition of the quadrennial event, generally considered the pinnacle of world football, will take place from 21st November to 18th December. Qatar will host the prestigious tournament, which is set to be the final FIFA World Cup to include 32 participants. By 2026, 48 nations will participate in the main competition.

This edition of the FIFA World Cup has already attracted a multitude of controversies. Several NGOs and media outlets have expressed concern over the suitability of Qatar as the host nation, especially over human rights issues. The controlling body has been accused of corruption, and allegations of slave labour have clouded the creation of brand-new stadiums. 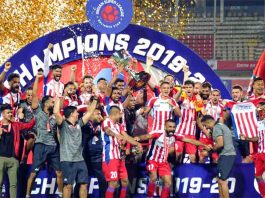 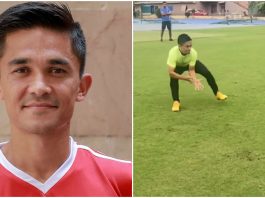 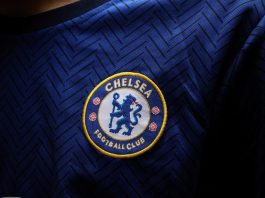