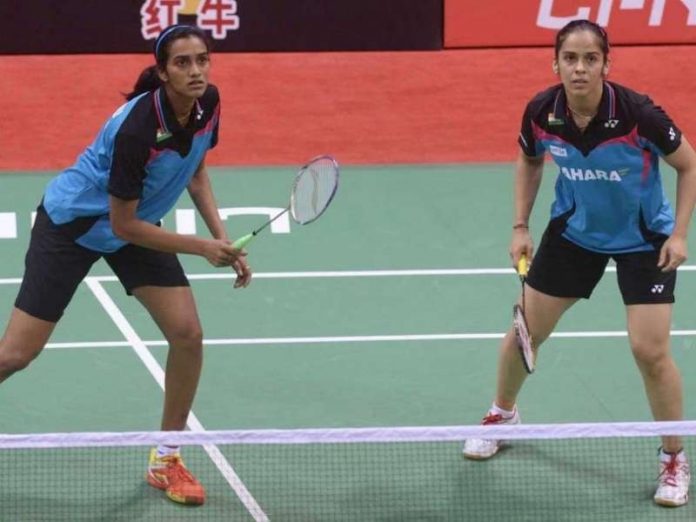 On Monday, the Badminton World Federation(BWF) has announced the schedule of the upcoming Olympics qualification tournaments starting from March. 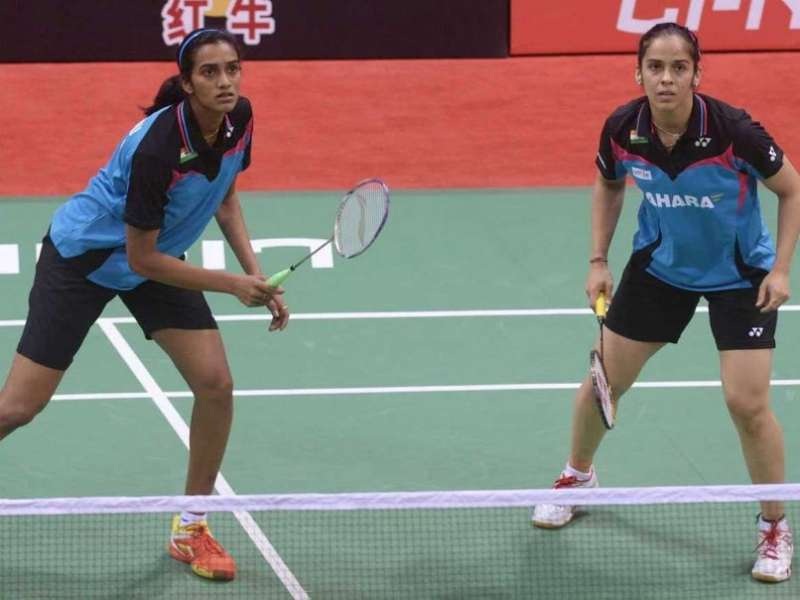 The COVID-19 pandemic disrupted the normalcy in the world of sports and Badminton was no exception. All the Olympic qualification events were suspended from March 16 following the All England Championships and the rankings were frozen by BWF.

The India Open, Super 500 event – was set to be held in New Delhi last year from March 24-29. Now after the rescheduling, the event is set to take place from May 11-16 in 2021. This would be the last qualification tournament as announced by the governing body for Badminton.

A total of 17 tournaments to be held, carrying ranking points towards Olympics qualification.

Saina Nehwal, Kidambi Srikanth, and women’s doubles pair of Ashwini Ponnappa and N Sikki Reddy will also be eyeing to secure the spots in the high-profile International event.

The Indian shuttlers will resume their campaign at Thailand Open from Jan 12 except Srikanth who returned to action in the Denmark Open in October.

The world rankings will be reopened after the completion of World Tour Finals. BWF said, “Qualification will be determined from the Race to Tokyo Rankings published on May 18 2021. This will also be used for seedings the Tokyo Olympic Games in 2021,”

BWF secretary general Thomas Lund said the aim is “to establish cluster tournaments where possible” which is similar to Asian Leg in January in Thailand. In this manner, a certain number of tournaments can be held in the upcoming year.

The BWF Council has approved a support package which will offer financial aid and cost relieving initiatives to hosts.