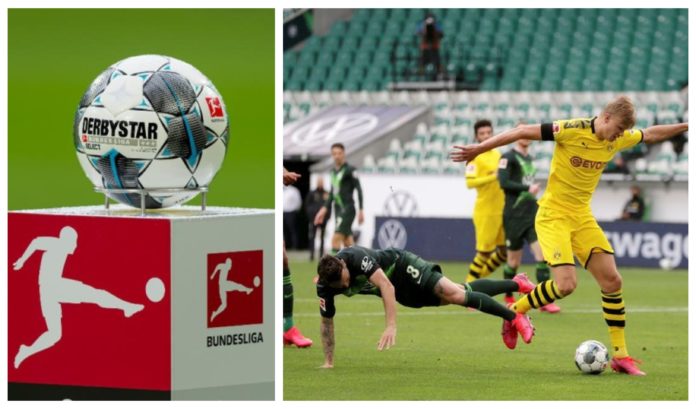 Borussia Dortmund kept piling on the pressure on Bayern Munich with a win over Wolfsburg while the league leaders responded with a trashing of their own against Eintracht Frankfurt. 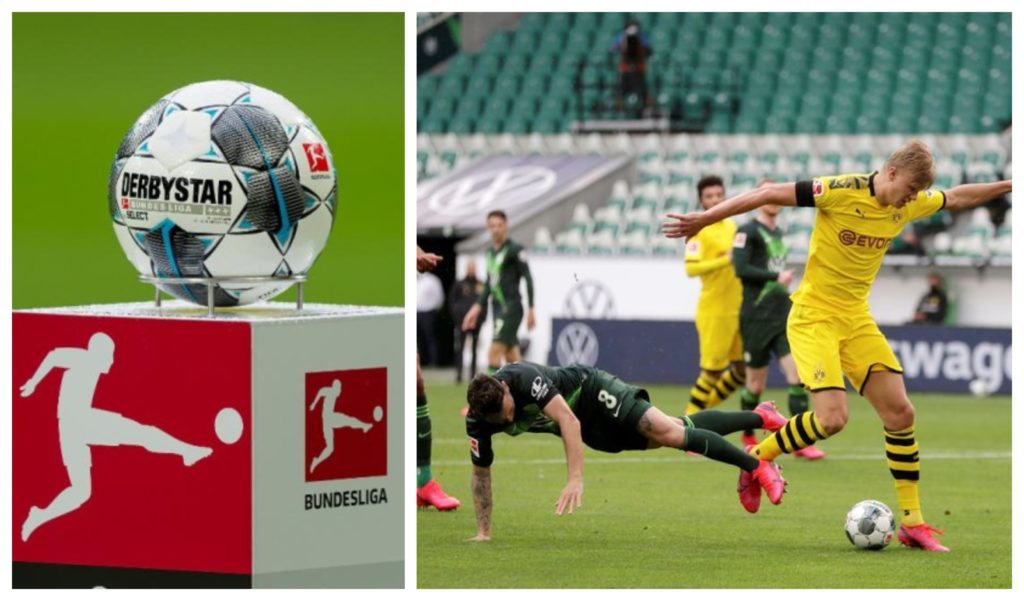 Raphael Guerreiro and Achraf Hakimi asserted their status as the deadliest wing-back duo after scoring both the goals in a 2-0 win over sixth-placed Wolfsburg. Jadon Sancho chipped in with his 16th assist of the season to seal the deal for the visitors.

Meanwhile, Bayern Munich survived a comeback attempt in an empty Allianz Arena against thirteenth placed Frankfurt. The hosts raced to a 3-0 lead by half-time with goals from Leon Goretzka, Thomas Muller, and Robert Lewandowski. In the second half, a three-minute burst saw Frankfurt retort with two goals through Martin Hinteregger and stake a claim in the fixture.

However, the visitors lost the plot soon after a defensive howler allowed Alphonso Davies to score. Bayern restored their 3 goal lead once again in the fixture after an own goal by goal scorer Martin Hinteregger.

Manchester United footballers juggling with a toilet paper roll will blow your mind!