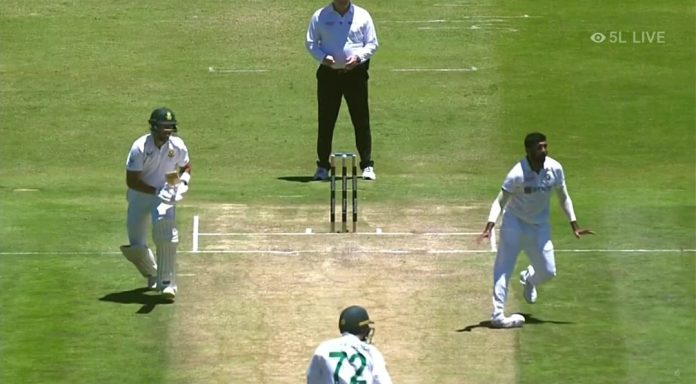 Team India pacer Jasprit Bumrah rolled his ankle during his followthrough. The 28-year-old was attended to by the physiotherapist and left the field in the second session and was subsequently replaced by Shreyas Iyer on the field. 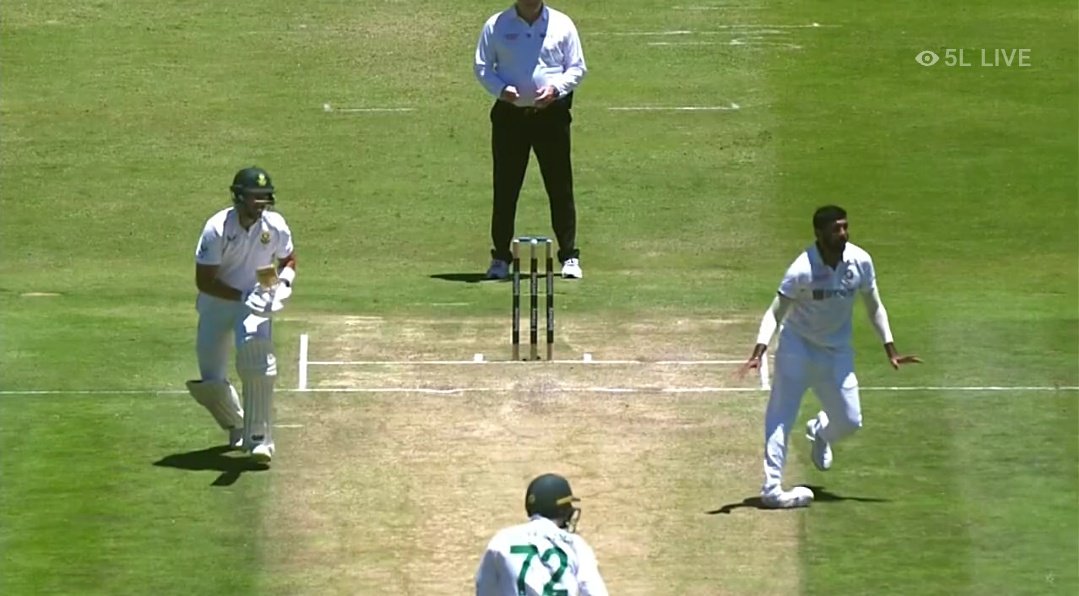 Bumrah is an integral part of the Indian bowling unit, and especially in South Africa. The right-arm bowler had made his Test debut in the Rainbow nation in 2018. He started off the current tour with the wicket of opposition skipper Dean Elgar in the first over itself.

After bowling the penultimate delivery of the 11th over of the first innings, Bumrah hobbled down to the ground after twisting his ankle on the side of the pitch. He went down to the ground immediately in pain. With the Indian team surrounding him and the physiotherapist, it was decided that the pacer should leave the field for further treatment. Watch the video right below:

Replays showed that Bumrah had rolled over his right ankle in his followthrough. He was then seen on the sideline in the Indian camp with the physio assessing the condition. The BCCI released an update on Twitter which read:

Update: Jasprit Bumrah has suffered a right ankle sprain while bowling in the first innings. The medical team is monitoring him at the moment. Shreyas Iyer is on the field as his substitute.

Update: Jasprit Bumrah has suffered a right ankle sprain while bowling in the first innings.

The medical team is monitoring him at the moment.

Shreyas Iyer is on the field as his substitute.#SAvIND

The Indian pace attack spearheaded by Shami has filled in for Bumrah with a flurry of wickets. Shami has managed to castle two Proteas batsmen while Siraj claimed the wicket of Rassie van der Dussen.

South Africa are currently placed at 61-4 with Temba Bavuma and Quinton de Kock at the crease. Earlier, India were bowled out for 327 in their first innings. The visitors lost their last 7 wickets for 49 runs in a monumental collapse.