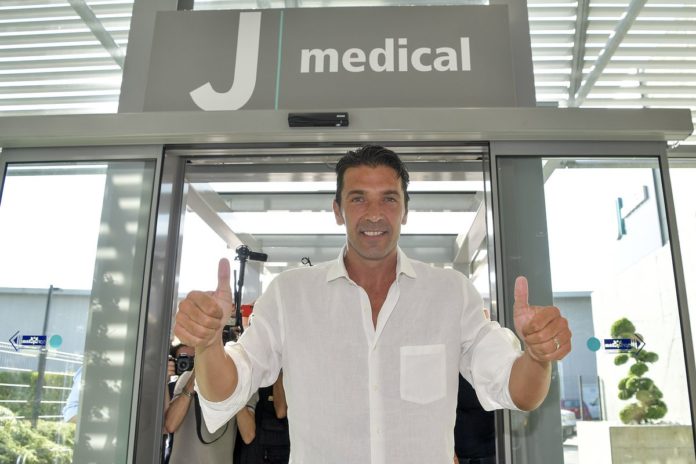 In a day where multiple big-money and significant transfers took place , namely Ayoze Perez to Leicester, Rodri to Manchester City and Joao Felix to Atletico, Buffon to Juventus is probably the most special news of the day. 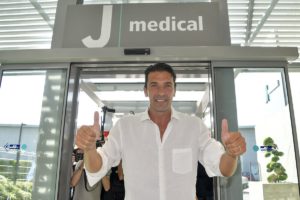 The former Italy goalkeeper said: “I am happy to have returned home and to have the opportunity to embrace you and be embraced by you again.

“This is one of the most beautiful and happiest days of my life. Today I received confirmation that life is incredible and it’s always worth dreaming.”

“After a year away from Turin, Gianluigi Buffon has returned to Juventus after penning in a one-year contract which will tie him to the club until 30 June 2020,” read a statement on the Italian club’s website. “Buffon is back home!”

Buffon had spent 17 years at Juventus, winning 9 Seria A titles and 4 League Cups along with a World Cup in 2006.

Buffon who’s over 40 now knows this could be his last year in top flight or football altogether and would be looking to break Maldini’s record for the most appearances by a player in Serie A.